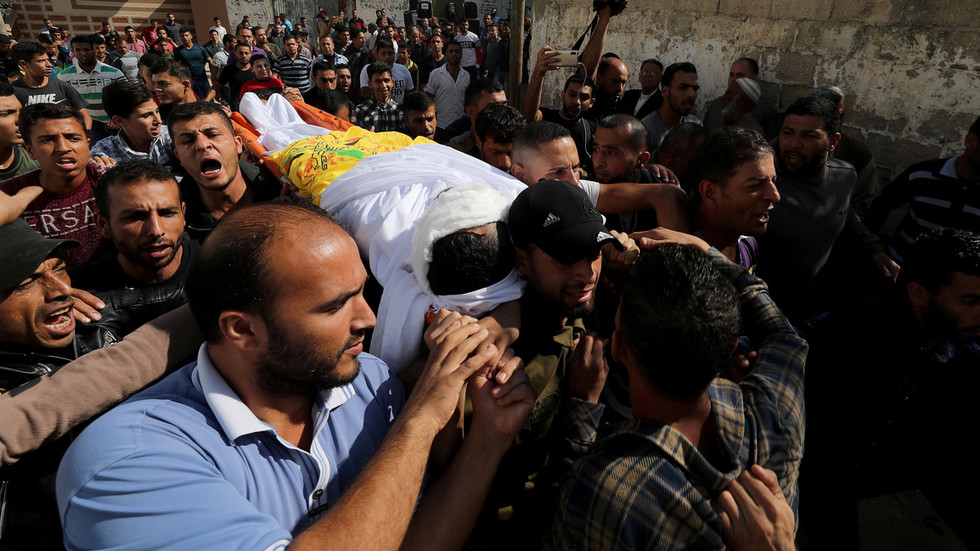 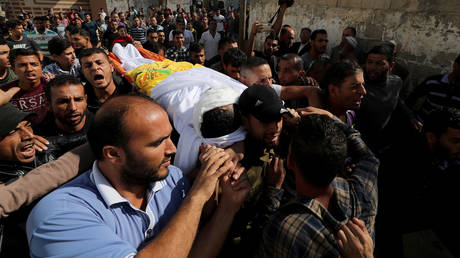 Israeli army strikes, which were said to be targeting the militant group Hamas in response to missile launches overnight, have killed a 27-year-old Palestinian and seriously injured two others, AFP reported citing Gaza sources. It was not immediately clear if the casualties were part of the Palestinian militant movement.

The Israeli strikes came after at least ten rockets were launched from Gaza late on Friday, resulting in some damage but no casualties. The Israeli military said eight of the rockets had been intercepted by their air defense.