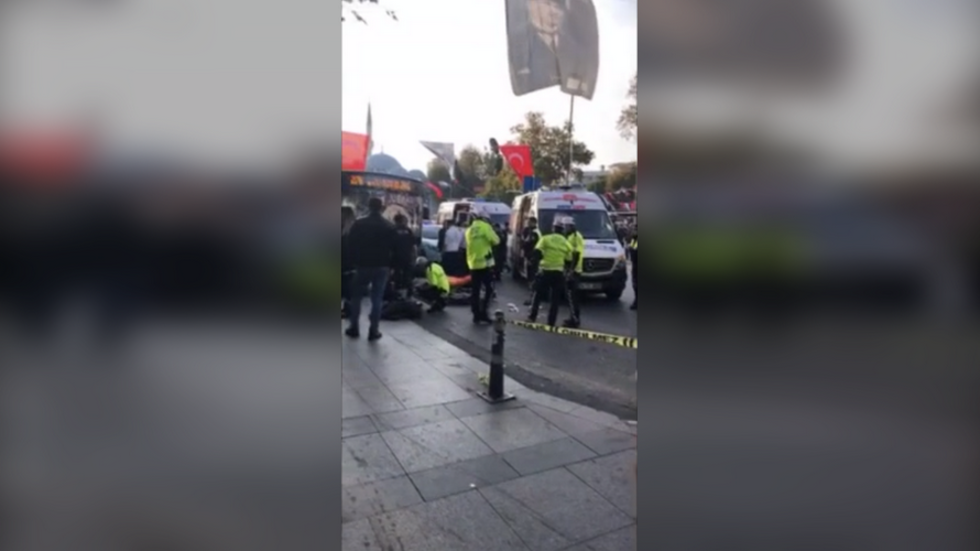 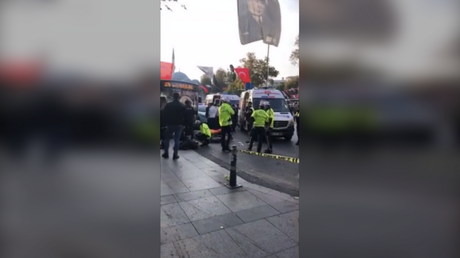 Turkish police have detained a man accused of ramming his bus into a crowded bus stop in Istanbul and then attacking those who tried to stop him from fleeing the scene, injuring 13 people.

According to reports, three Iranian nationals and two children were among those hurt. The 33-year-old suspect also stabbed a man who attempted to prevent him from running away.

Video taken in the aftermath of the attack shows emergency workers and police at the cordoned-off bus stop. Several people are sitting on the pavement, although it’s unclear if they were among those who were injured.

Police are still trying to establish a motive for the terrifying incident.