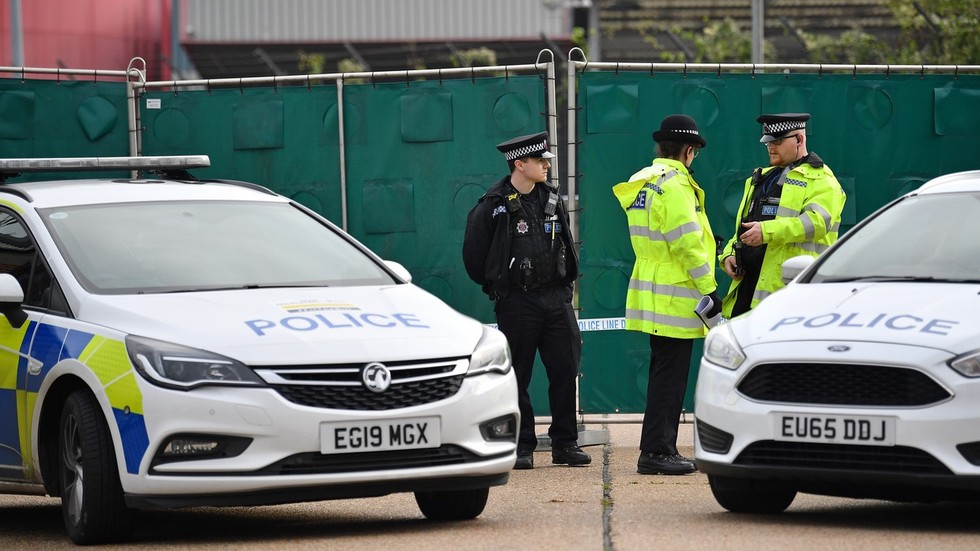 A man was arrested on a suspicion of smuggling migrants into Britain after 15 people were found hiding in the back of a truck. This happened just two weeks after 39 bodies of migrants were found inside a similar truck in Essex.

Police stopped the vehicle on a major road near Chippenham in Wiltshire County, southwestern England, after a member of the public reported “suspicious activity” involving the truck. The officers then discovered 15 people hiding in the back.

It is not clear where this group of migrants came from, but police said that all of them appear to be over 16 years old. One person was hospitalized for further medical checks, while the others were detained. A man also was arrested on suspicion of assisting illegal entry into the UK.

In a shocking case last month, 39 migrants were found dead in a truck in Essex. They are believed to have come from Vietnam and suffocated inside the jam-packed vehicle. The driver was subsequently charged with manslaughter.