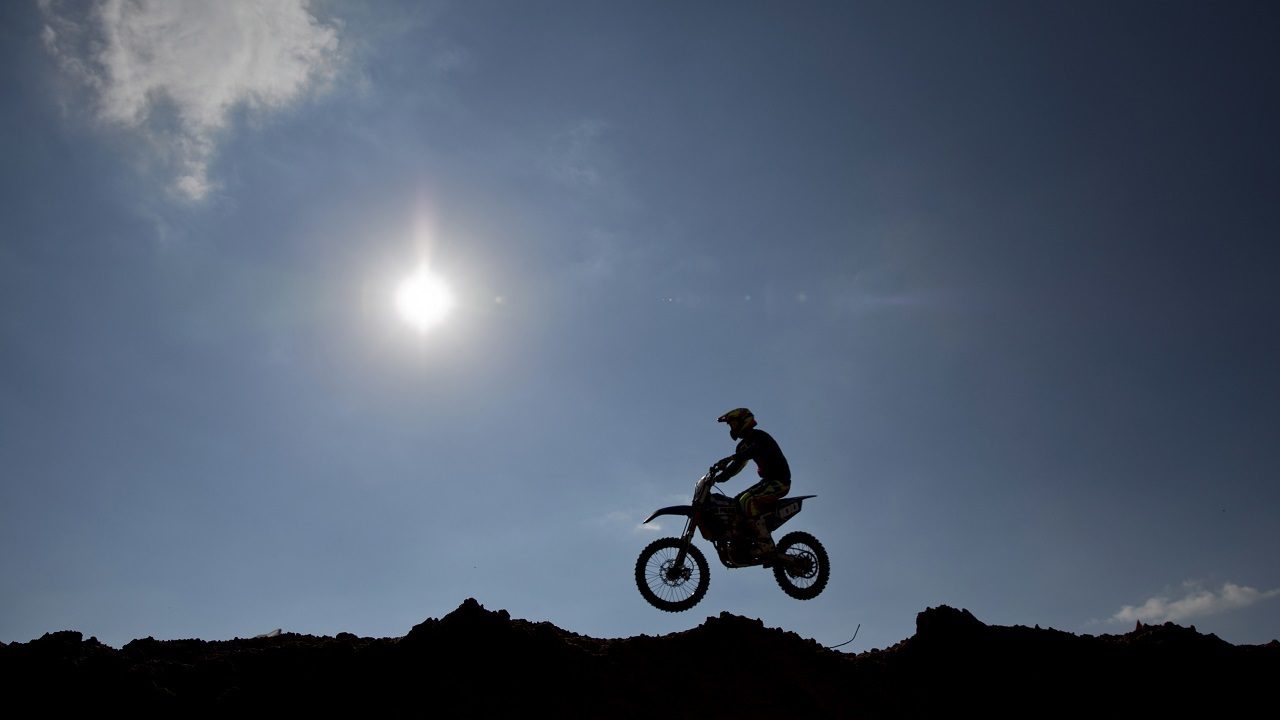 At 15 years old, Zimbabwe’s youngest motocross champ is in Central Florida preparing for her next race.

Tanya Muzinda fell in love with the extreme sport.

“Most people, especially in Africa, don’t believe that you should be wasting your time in a sport like that –you should just be doing school,” Muzinda said about how her culture views motocross.

When she was just 5 years old, Muzinda was introduced into the male-dominated sport.

“I got on the bike and I fell down and said I wasn’t going back again,” the teen said about her first experience on a dirt bike.

After some encouraging words, she got back on. Since then, the teen’s love for the adrenaline-fueled sport has only grown stronger.

News 6 caught up with her in Orlando, where she is training for her next race, the Thor Winter Olympics, at the end of the month in Alachua.

“I’ve done this race before last year and I finished off in the top 20 but I feel like that time I wasn’t ready enough,” Muzinda said.

She arrived from Zimbabwe with her father two weeks ago so they could have enough time to train.

It’s a sport that’s taken her around Africa, Europe and the U.S. — winning several competitions in a sport with only a handful of female athletes.

“I do feel like I get treated a bit differently. They actually put more effort into beating me. No one wants to be beaten by a girl,” she said about her experience on the race track when she goes up against men.

In 2017, Muzinda​​​​​ made history at the HL Racing MX Masters Kids UK Championships

“I remember being behind the person that was in first position and I slowly went past him and I was surprised because I never thought I’d end up in the top 10,” Muzinda said.

She raced up to first place, becoming the first female racer to win a heat since the championship’s inauguration in 2013.

Her family had been by her side in every race.

“I’m proud to be a feminist dad. I’m proud to be called by my daughter’s achievements. We should lead by example,” Tawanda P. Muzinda, her father, said.

Despite the teen’s success, she hasn’t forgotten about the kids back home.

“I’m glad that she realized that at a very young age that she could go out and help other kids,” Tawanda P. Muzinda said.

Her father in August, she paid school fees for 45 students with donations from friends and fans.

“I know that not every child gets this opportunity, so I never take it for granted,” she said. “I know the feeling so I just don’t want anyone to go through that. I had to stay at home because I couldn’t go and race because I didn’t have enough money. I think that everyone deserves a chance to do something that they love.