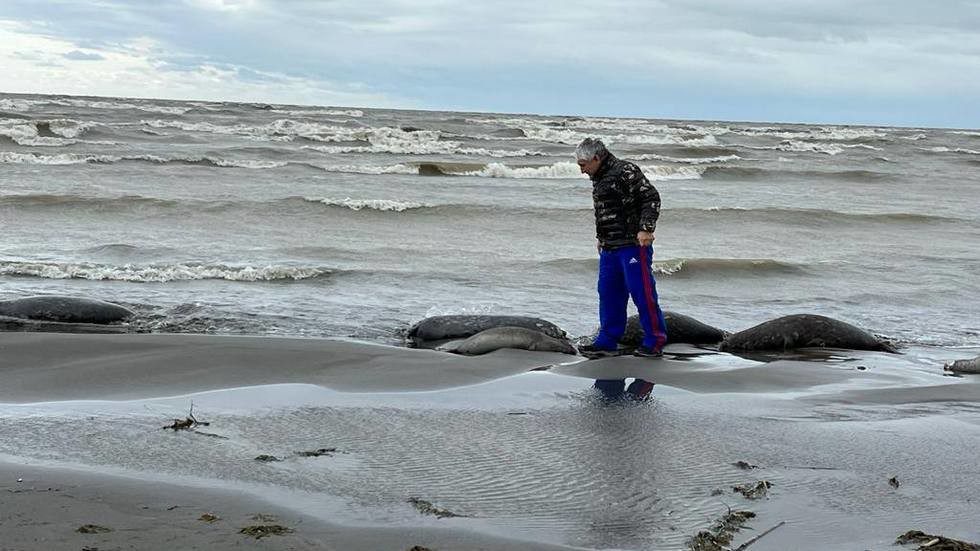 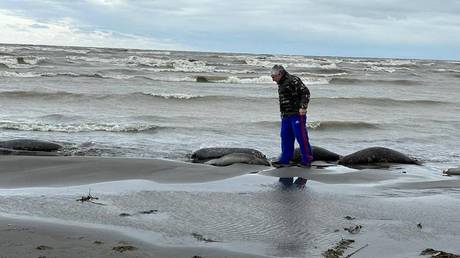 Over a thousand seals have been found dead on the coast of the Caspian Sea, local authorities in Russia’s southern Dagestan Republic said on Sunday. The region’s Ministry of Environment says natural factors are likely behind the incident.

Zaur Gapizov, the general director of the Caspian Nature Protection Center, said the mammals seem to have perished at least two weeks ago and been washed ashore by a storm. “There are no signs that they were killed, no remains of fishing nets have been found,” he noted, adding that local authorities are continuing to examine the coast. Gapizov estimated that “most likely, the number of dead seals is much higher” than the 1,700 already found.

On Saturday, Dagestan’s Ministry of Environment said “the condition of the internal organs of the examined seals did not confirm the hypothesis that they had been intoxicated with heavy metals or pesticides.”

The ministry collected “a large volume of samples,” which were sent to laboratories in Moscow and the city of Astrakhan in southern Russia.

According to the Caspian Nature Protection Center, the total number of Caspian seals does not exceed 70,000. The mammals are considered endangered and are included on the International Union for Conservation of Nature (IUCN) red list.