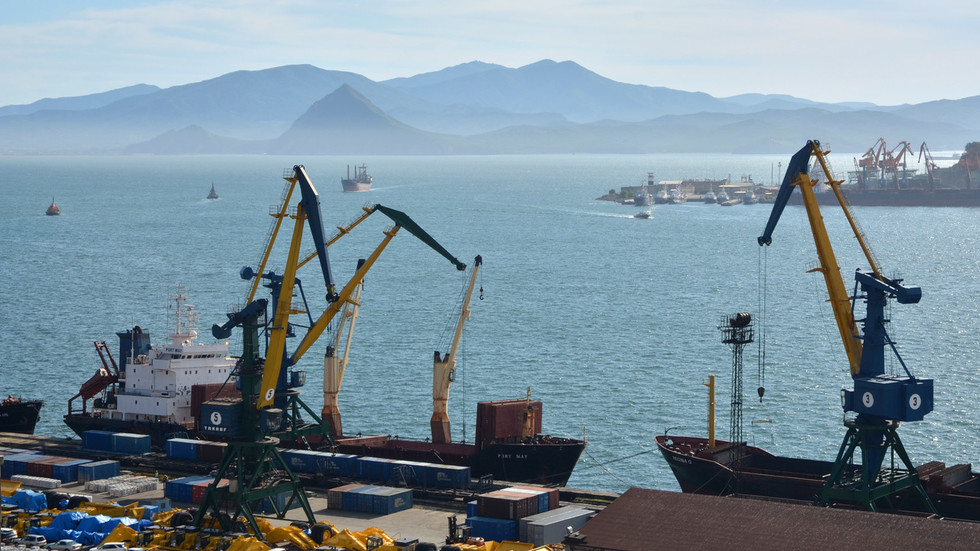 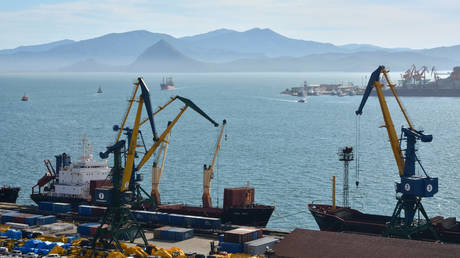 A powerful blast aboard an oil tanker off the Russian coast killed three people on Saturday. The explosion popped the upper deck open like a stomped milk carton, sending sailors flying into the sea.

The deadly incident affected the Zaliv Amerika, an Aframax-size oil tanker, off the port of Nakhodka in Russia’s Far East. Preliminary reports indicate there was a flash fire that produced a blast inside its midsection.

Eyewitnesses said crew members who were in that part of the ship were thrown off the ship by the explosion. The first mate and two sailors were killed, one of them drowning before the others could rescue him. A rescue operation to recover the body is underway.

The deck of the tanker suffered extensive damage from the blast, judging by footage from the scene. However, the hull remained watertight and the propulsion system was unaffected, which allowed the Zaliv Amerika to reach the port on its own. Port fireboats quickly dealt with a few small fires started by the initial explosion.

The ship’s owner said the crude tanks were empty at the time, pointing to either a failure to ventilate the fumes or a leak of some kind.