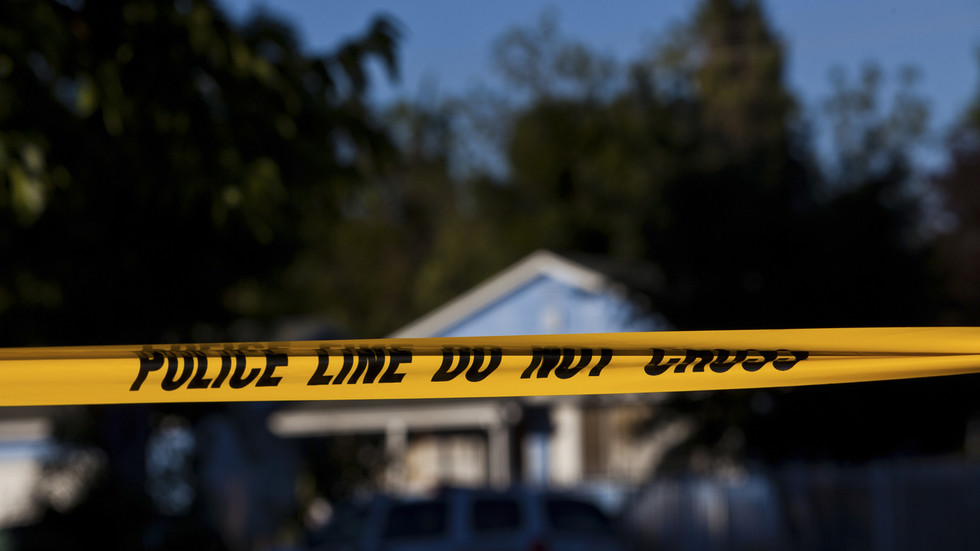 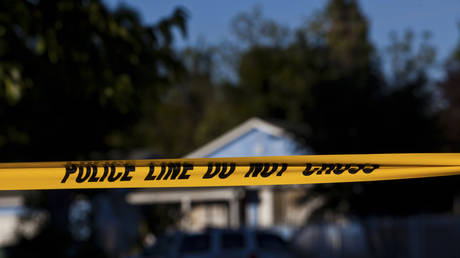 At least four people were reportedly killed and several more injured in a shooting at a Halloween house party in Orinda, California on Thursday night.

According to initial reports, a heavy-set black male in an orange hoodie was seen indiscriminately firing what appeared to be a machine-pistol into the residence before fleeing the scene.

Police responded to reports of a person firing at partygoers at 10:45pm local time, and six ambulances were summoned to the home amid reports of a large number of dead and wounded.

According to some media outlets, there were believed to be “hundreds” of revellers at the Halloween party, and people desperately fleeing the scene may have hampered emergency services. Multiple people reportedly presented at nearby hospitals with gunshot wounds and injuries sustained in the panic, while an air ambulance was also called to the house.

Multiple people shot at an air b n b Halloween party in #orinda @nbcbayarea pic.twitter.com/B5L5EVDu6K

Several people were injured jumping from the second-story balconies and windows of the residence trying to flee the shooting. It’s believed the house was being rented out as an Airbnb.

The incident follows a shooting at a Halloween house party in Long Beach California on Tuesday night in which three people were killed and nine others injured. The suspect is still on the run.