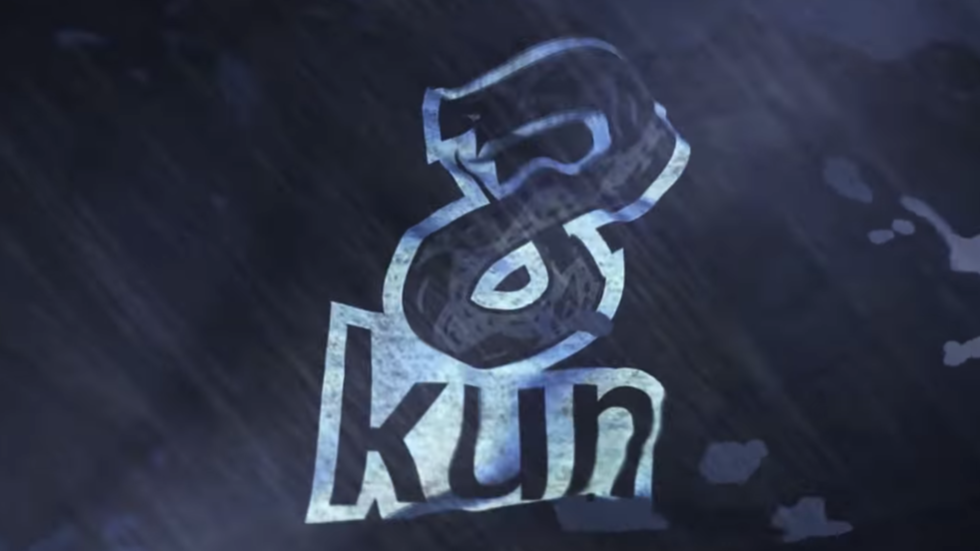 One-time free speech haven, MSM bogeyman and all-round ‘wretched hive of scum and villainy’ 8chan has relaunched as 8kun after a months-long hiatus, but will no longer permit “anything considered illegal in the United States.”

The anonymous forum 8Chan aka Infinitechan was an imageboard chat forum with minimal moderation from the site administrators, making it into somewhat of a free speech platform. Site administrator Jim Watkins once called 8chan “an empty piece of paper for writing on.”

After closing down in August amid major controversy, the popular if highly controversial platform has relaunched and rebranded with the Japanese honorific ‘chan’ being replaced with ‘kun’. The site is gradually migrating over many of its most popular message boards, with one notable exception: /pol/. The /pol/ subform is among the site’s most notorious, as it once hosted multiple mass shooters’ manifestos and ramblings.

The site has long been embroiled in controversy related to users posting neo-Nazi and other extremist ideological content, as well as child pornography and the manifestos of several recent, high-profile mass shooters, the reason for which it was shut down in August 2019. Despite this, it once ranked among the top 4,000 most-visited sites in the world.

The one-time bastion of free speech has introduced a highly important change to its terms of use: “Anything considered illegal in the United States will be removed.”

During testimony before US Congress, Watkins vowed not to remove so-called (but ill-defined) hate speech, but insisted that no illegal speech (under US law), that explicitly calls for violence, would be allowed on the platform.

“My company has no intention of deleting constitutionally protected hate speech. I feel the remedy for this type of speech is counter-speech, and I’m certain that this is the view of the American justice system.”

Since relaunching, the site has reportedly experienced a myriad of problems owing to spikes in traffic as well as targeted cyberattacks.

In the wake of the mass shootings in El Paso, Texas and Dayton, Ohio in August, the site was taken down when internet infrastructure provider Cloudflare withdrew its content delivery network (CDN) service.

El Paso shooter 21-year-old Patrick Crusius posted his anti-immigrant manifesto there shortly before his shooting spree while the livestream footage of the Christchurch terrorist attack was also posted to the subform and shared repeatedly.

Infamous conspiracy theorist and purported member of the Trump administration ‘Q’ behind the QAnon movement has also reportedly made a return after going dark for several months, though the authenticity of the poster is almost impossible to verify.