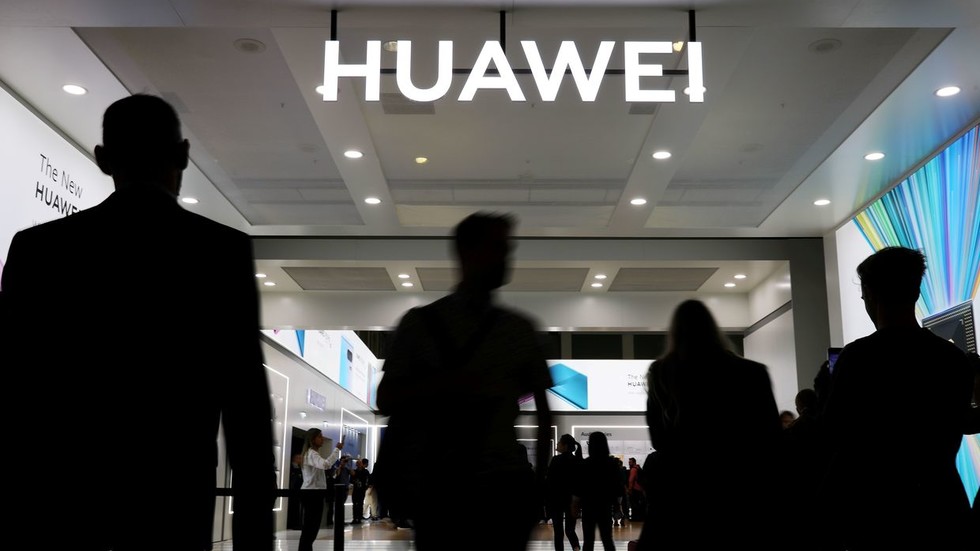 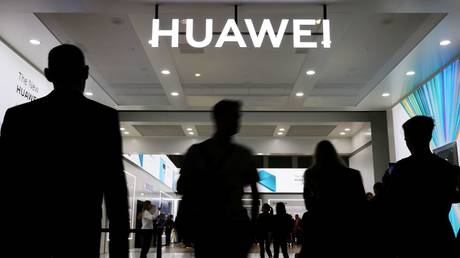 Licenses that would allow American companies to resume selling parts and software to blacklisted Chinses tech giant, Huawei, “will be forthcoming very shortly,” US Secretary of Commerce Wilbur Ross, told Bloomberg. Ross said that some 260 firms have filed requests for such licenses, promising that “quite a few of them” would be approved. In May, as the trade war between Washington and Beijing escalated, Donald Trump put Huawei on the Commerce Department’s “entity list,” citing national security reasons. Firms on the list are barred from working with US businesses if they don’t have a special license from the government. Huawei repeatedly denied accusations that its tech is used for spying by the Chinese authorities, pointing out that Washington never provided proof to those claims.