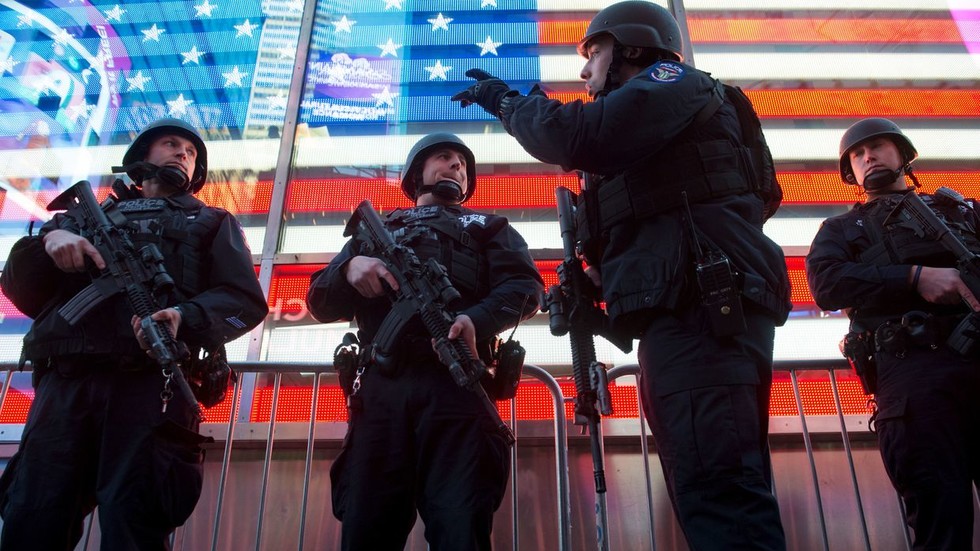 Police have to be held accountable, a heartbroken Denver area homeowner said after a court ruled he was not entitled to compensation for his house getting destroyed during an operation to detain a suspected armed robber.

In June 2015, police surrounded Leo Lech’s property in Greenwood Village, which he was renting to his son. They were looking for a suspect who had robbed a store and fired at the officers as he was fleeing.

The suspect was detained after a 19-hour standoff, but the house where he was hiding was rendered inhabitable by the military-grade weapons used by the law enforcement, Lech told RT.

“A single armed gunman. He had a handgun and he just randomly ran into our neighborhood and he started opening up the garage door,” Lech recalled. The response from the police was completely disproportionate, as “two armored vehicles” and “over 100 officers” were called to the scene.

This massive force “proceeded to fire 40mm bunker buster rounds into the house. Just room, by room, by room the proceeded to destroy the whole house until, finally… there was really nothing left of the house,” he said.

Nobody’s ever heard of this kind of firepower used against one guy with a handgun.

Lech’s life since has been a “horrible living nightmare,” as his son and his family were basically “thrown out onto the street, homeless,” he told RT.

“We have this wreckage of a house. So we walk into the house and there’s unexploded mortar shell stuck inside one of the walls,” he said.

Last week, the court ruled that the homeowner wasn’t entitled to any compensation at all, because “the enforcement actions fell within the scope of the police power” when his house was destroyed.

Varney said that his priority mission was to keep the officers and population unharmed and “sometimes that means property gets damaged, and I am sorry for that.”

Lech now insists that there must be some kind of accountability from the authorities “especially here, in the US, where the police age getting this incredible weaponry.”

His ordeal shows that “citizens have no rights against any kind of police actions. They can blow up your house, throw you out into the street,” said Lech, who plans to keep fighting for his compensation potentially all the way to the US Supreme Court. “We need laws on the books to keep this kind of stuff from happening.”