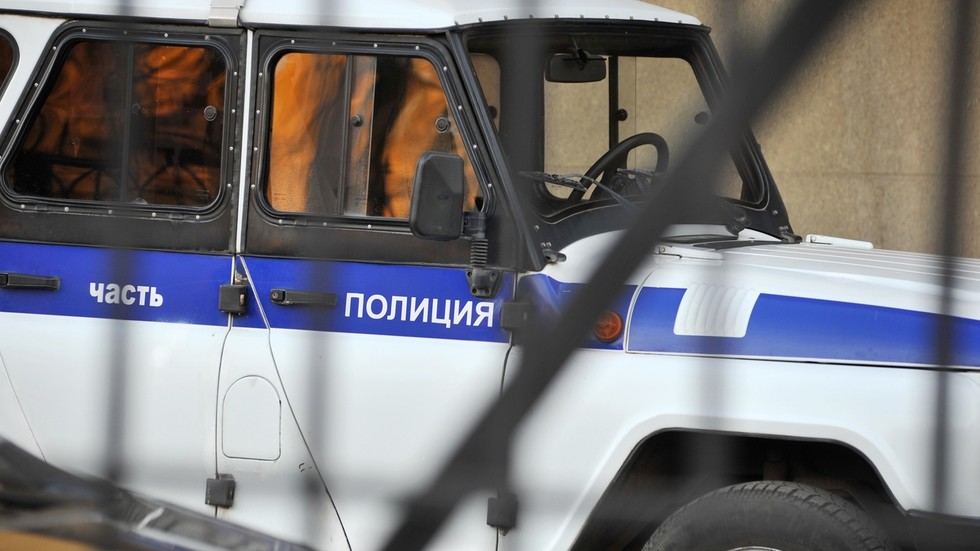 A horrifying tragedy has occurred in an Arctic Russian city, when a local man sneaked into a daycare center and knifed a six-year-old boy in his bed. Some reports suggest the perpetrator was having a psychotic episode at the time.

The shocking killing happened on Thursday in Naryan-Mar, one of the northernmost cities in Russia, located in the Arkhangelsk region. According to local law enforcement, the killer made his way into a daycare center during nap time. Once inside, the man killed the six-year-old boy right in his bed.

The man was apprehended and identified as a 36-year-old local resident. The police said he was drunk when he committed the gruesome crime; they wouldn’t release his name.

Footage from the scene of the incident

While few details of the incident were immediately available, some tabloid reports indicate that the perpetrator was acting on a violent delusion. According to a source cited by Life.ru, the man claimed Satan had promised him eternal life if he killed the boy and that he obliged by slashing the poor child’s throat.

The news channel Baza reports that the killer had a record of drug abuse dating back to at least 2016. Some sources say he was under the influence of something other than alcohol when he was arrested.

The authorities have yet to establish why an armed, inebriated adult was allowed in by the kindergarten guards. Some reports said they mistook him for one of the parents.