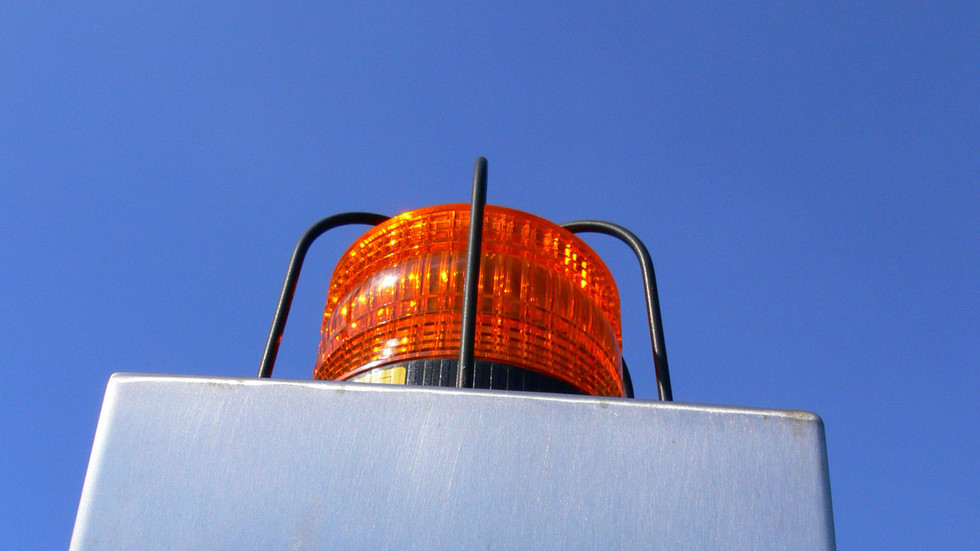 No sooner had a supposedly hijacked airline at Amsterdam’s Schiphol Airport declared a false alarm than Dutch netizens switched from worry to laughter, mocking the pilot who pressed the ‘do not press’ emergency button.

Schiphol airport was the scene of a massive police operation on Wednesday evening, as an Air Europa plane on the tarmac signalled a hijacking attempt. Heavily armed police descended on the aircraft, and successfully evacuated its passengers and crew. Moments later, the airline announced a false alarm. The captain had triggered the alert by accident, and in Air Europa’s own words, “nothing has happened.”

“In any case,” one commenter wrote, “at least we know the button works.”

We can now go live to #Schiphol airport… pic.twitter.com/c1vkoh6CMM

Air Europa is a Spanish company, and one poster compared the twitchy pilot to Manuel, the incompetent waiter from the BBC’s iconic ‘Fawlty Towers.’

This is your captain speaking…. #kaping #Schiphol pic.twitter.com/sc4LQ0hyQj

Another meme-poster suggested that the flight crew may have been partaking a little too heavily in some of the recreational drugs that draw hordes of bleary-eyed tourists to Amsterdam’s famous coffee shops.

“Naughty boys in the cockpit,” the commenter wrote.

As the police operation wound down, Air Europa announced the flight’s departure to Madrid around two hours after the incident was first reported. With Twitter moving from anxiety to laughter, the red-faced pilot presumably took off without incident.