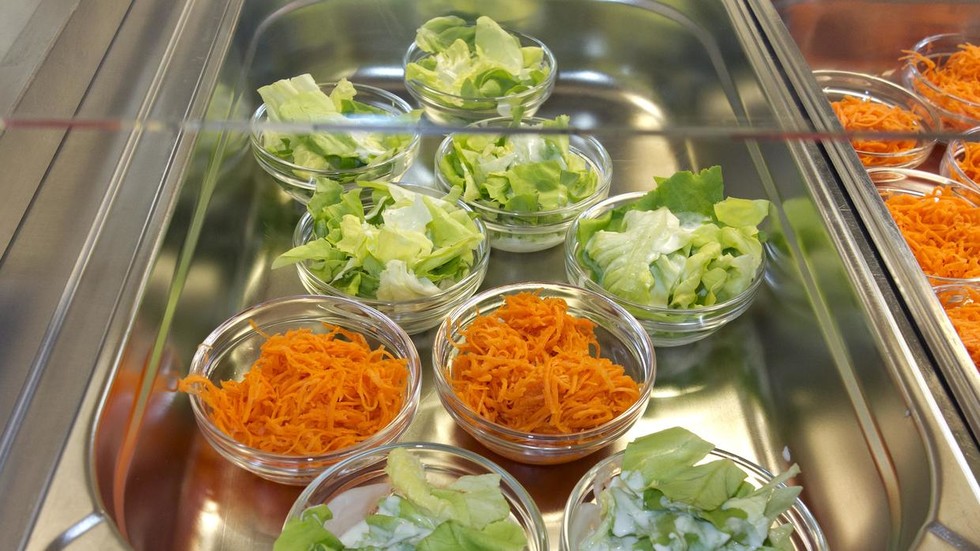 A Swedish municipal child care center hosting toddlers and children between one and six years old is about to remove all meat dishes from its menu as part of an ‘experiment’ – all to supposedly make our planet a better place.

In less than two weeks, the Gitarren preschool located in the north-eastern Swedish city of Umea will become the first local municipal child care center to go completely meat-free. The decision to start a ‘trial period’ for a ‘vegan-only’ menu has been part of a large-scale environmental project the facility has been working on for more than a year.

“The more we thought about it, the better it seemed,” preschool teacher Markus Sandström told the local Folkbladet newspaper. “Sustainable development is [our] starting point and the meat has a great impact on climate.”

The most controversial part of the experiment is that it does not involve any exceptions for the children that do want to get some meat for breakfast or lunch – or even as a snack for that matter.

“Anyone who wants vegetarian food today applies for a special diet, and we decided that the opposite [rule] would apply now,” Sandström explained. But a municipal meal supplier told them it was impossible to arrange, so the preschool authority was ‘forced’ to simply drop meat completely off its menu instead of looking for a more flexible solution.

They even invited a dietitian to scientifically prove that kids will get all the nutrients they need from veggies. According to Expressen, however, the diet is expected to include some dairy products like milk, cheese or butter as well as eggs – and fish on one of the days.

The “experiment” is scheduled to last until January, when its results will be evaluated. But the preschool hopes the new rules will stay after that as well.

“We believe and hope that this can become permanent,” Sandström said, admitting that it was “a bit drastic to go out with it right away” and said that everything should be “properly evaluated” first. He claims the move got a positive response from the parents and the children themselves “seemed to be very interested.”

The Måltidsservice – a municipal meal service responsible for supplying schools, childcare centers and social service facilities with food – also hailed the move as a “positive initiative,” adding that if a consensus was reached and the parents were informed, they would certainly not want to put the brakes on the project.

Despite the seemingly idyllic picture, the preschool felt the need to emphasize that the move has supposedly nothing to do with the modern political trends. “We want to be clear that there is nothing political about this. This is something we do because we believe it has a positive climate impact,” Sandström said.

Unlike the children’s parents, people on Twitter showed little understanding of the initiative, with many characterizing the situation as “climate alarmism [threatening] children’s health,” while others simply doubted it would have such a positive impact on the environment, as the preschool hopes.

The move also sparked a heated debate in some Swedish media, the DN newspaper publishing a special series of opinion pieces both critical of and favorable to the initiative.

The Swedish school is not the first to cook up such an idea, however. Previously, it was reported that schools in the UK and France opted for a stricter strain of veganism by banning meat and fish altogether, and even stopped children from bringing their own packed lunches. All for the sake of climate, of course.