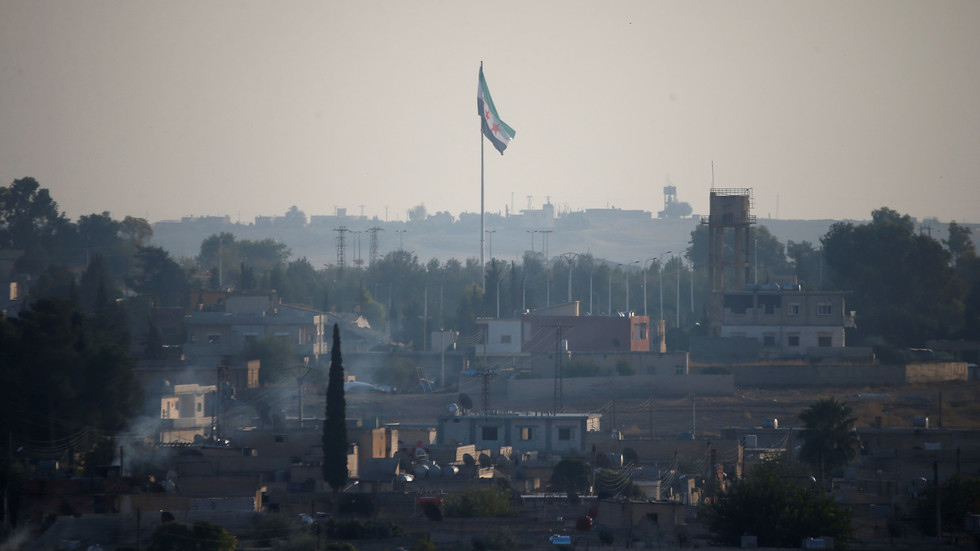 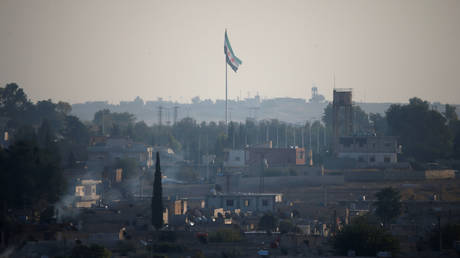 A car bomb detonated at a busy marketplace in the Syrian border town of Tal Abyad, the Turkish Defense Ministry said. There are dozens of casualties and injuries, Ankara claims.

The town is located right on the border and is part of a divided city, continuing into Turkey where the injured were taken to hospitals. A total of 20 people were wounded, while at least 13 were killed in the blast.

In a powerful explosion a number of people killed and injured in Tal Abyad which is currently under Turkey’s control pic.twitter.com/IirJLg7pbK

The Defense Ministry accused the Syrian-Kurdish militia group known as the People’s Protection Units (YPG), of planting the bomb in the car. No group claimed responsibility for the blast at the time of writing.

In October, Ankara and allied Syrian militants launched an offensive called Operation Peace Spring, targeting Kurdish forces. Turkey claims the YPG are part of the PKK, which it considers a terrorist organization. The advance was halted after the US agreed to facilitate the Kurdish withdrawal, and later a similar deal was reached with Russia.

A marketplace was targeted.

US troops allied with the Kurds in their fight against Islamic State (IS, formerly ISIS) hastily withdrew from the area shortly before the Turkish invasion. They pulled out of the major cities of Raqqa and Manbij, and the Syrian Army along with Russian military police replaced them.