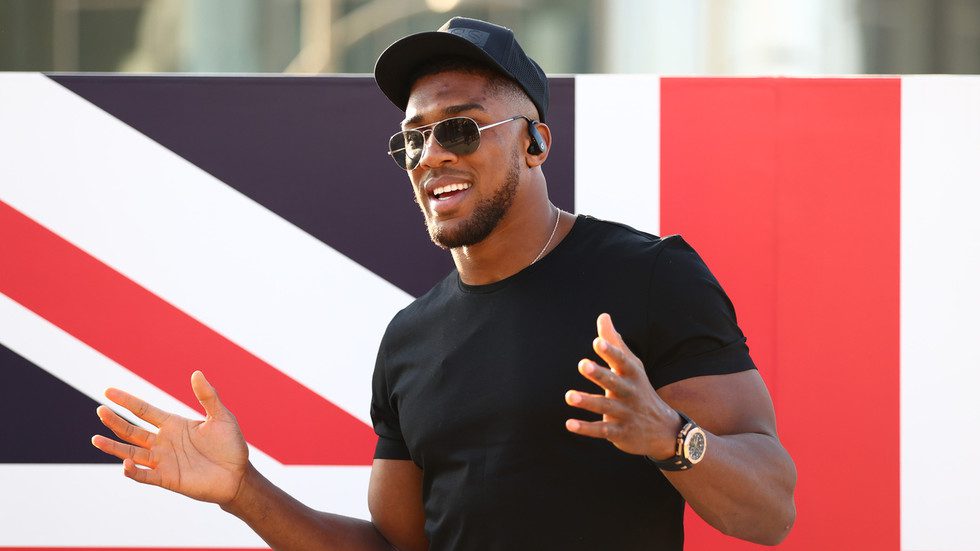 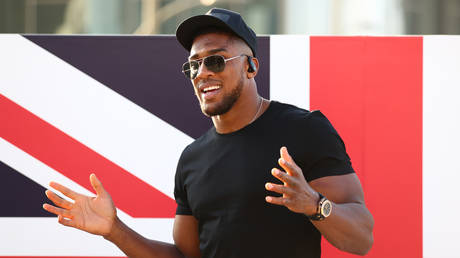 Former world heavyweight boxing champion Anthony Joshua has distanced himself from allegations of ‘sportswashing’ ahead of his blockbuster rematch with Oleksandr Usyk in Saudi Arabia later this summer.

It was confirmed in recent days that the British former Olympic gold medalist and two-time heavyweight champ will take on his Ukrainian conqueror once more in August, this time at the Jeddah Super Dome on August 20, after he was conclusively defeated on points last September in London.

It will be Joshua’s second bout in Saudi Arabia and comes after he previously avenged defeat to Andy Ruiz in Diriyah in late 2019.

But if the Middle East has been a good omen for Joshua in the past, some sections of the media have accused the upcoming fight as being yet another example of ‘sportswashing’ – the term given to some countries who are alleged to be attempted to launder their reputations in the international community by holding high-profile sporting contests.

The Saudi regime has been dogged with allegations of a wide range of human rights abuses, as well as their perceived role in the death of journalist Jamal Khashoggi in 2018.

In addition to hosting prominent fights, Saudi Arabia has been included on the Formula 1 race calendar, and has more recently drawn attention due to the mega-rich LIV Golf series which has prompted something of a civil war within the sport.

The Saudi-backed Public Investment Fund also completed a takeover of Premier League team Newcastle United – a move which made the outfit one of the world’s richest football clubs.

But even after gallons of ink has been spilled on the front and back pages of newspapers across the world, Joshua says that sportswashing isn’t something that concerns him.

“I don’t know what that [sportswashing] is. I’m here to win the heavyweight champion of the world,” he said via the Daily Mail.

“All that allegation stuff, for me, I’m not caught up in any of that stuff. I’m here to have a good time, mix with the local people, bring entertainment to Saudi.”

The cast involved in the breakaway LIV Golf series have been largely castigated by the sport’s established infrastructure, even as they collect record paydays for participating in its various events.

Fans fear that the likes of Phil Mickelson and Dustin Johnson may have irreparably damaged their reputations by associating themselves with the super rich tour – though Joshua, for now at least, appears less concerned with this than he does with securing a comeback victory against his Ukrainian rival.

As for Usyk, he fights for the first time since he took up arms in defence of Ukraine following the launch of Russia’s military operation against the country in late February.

“My friends, people close to me, have died in the war. When so many people are suffering I don’t have any idea how it can influence anything positively,” the undefeated star said.

“I was there for one month, I saw with my own eyes what happened there: rockets flying and fighter jets flying. It’s horrible.”