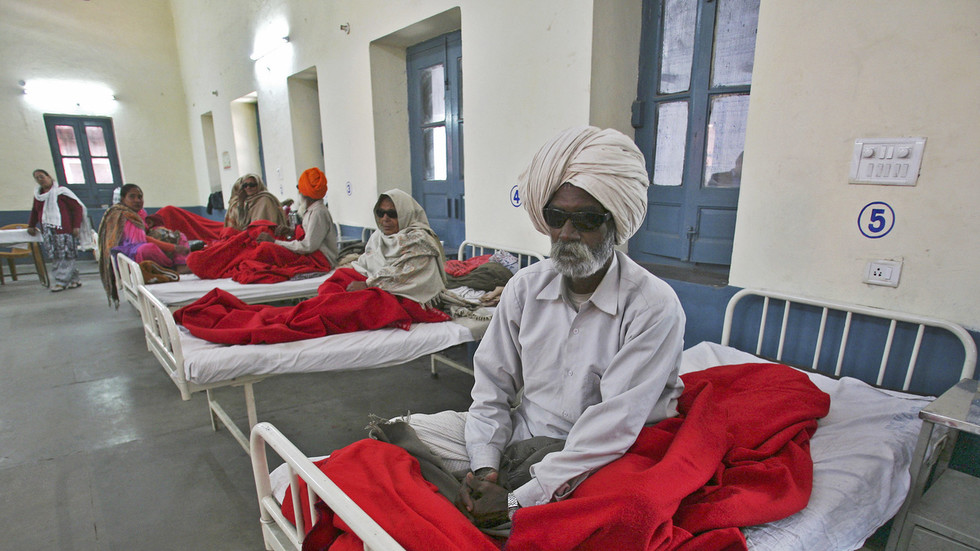 The number of Indians diagnosed with cancer more than tripled between 2017 and 2018, according to a new government report. The increase is attributed to a rise in unhealthy lifestyles, as well as better detection.

Of the 65 million patients who visited state-run NCD (non-communicable disease) clinics in 2018, 160,000 were treated for common cancer – including cervical, oral, and breast cancer. Revealed in India’s 2019 National Health Profile, the figure represents a nearly 324-percent increase from the previous year.

The number of people who used the government-run facilities nearly doubled from 2017-18, suggesting that cancer detection improved significantly over the two-year period.

India’s Health Ministry attributed the worrying uptick to poor diet and tobacco and alcohol use. India currently finds itself near the top of the list for overall number of cancer cases. India’s cancer rate in proportion to its population is considerably lower than much of the developed world. However, poor data reporting and a shortage of oncologists in the country means that many cancer cases go undetected.