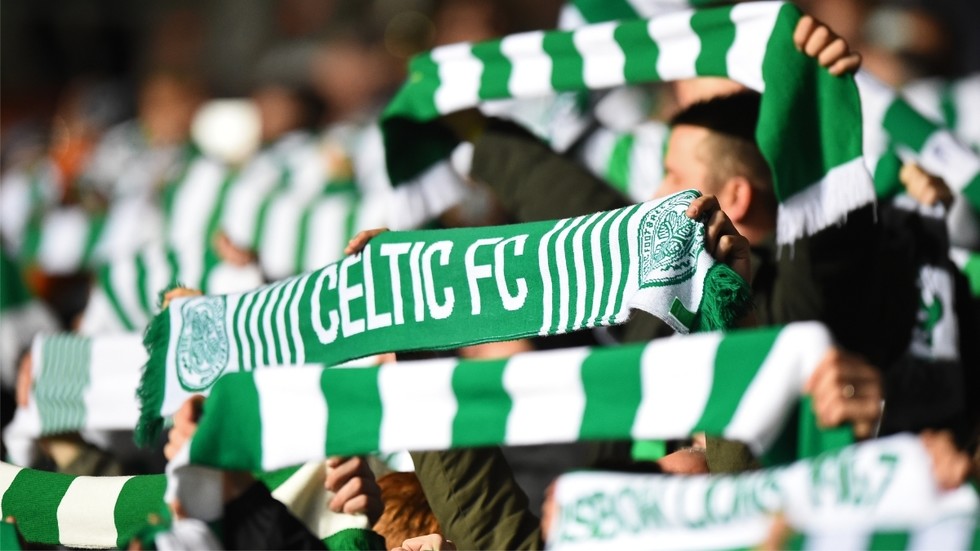 Two Glasgow Celtic supporters are recovering in Rome after being stabbed in separate incidents in advance of the club’s UEFA Europa League tie with Lazio in the Italian capital on Wednesday evening.

It has been confirmed by Italian authorities that a 52-year-old man was stabbed following a brawl between sets of supporters of both clubs outside an Irish bar.

A second fan, 35, was stabbed sometime later in Piazza Beniamino Gigli, a short distance from the location of the initial incident. Neither injury is thought to be life-threatening.

An eyewitness said to Sky Sports News that a group of Celtic supporters had collected at the pub when around four or five men wearing masks approached them and began causing trouble. A chair was thrown at the fans, leading to the brief brawl in which the first Celtic fan was stabbed.

The victim was taken inside the pub for his own safety while an ambulance was called to the scene.

Eyewitnesses are reported to have said that the Celtic supporters were minding their own business up until the point they were set upon by the masked men.

The incident follows tensions between the sets of supporters after the first meeting between the two clubs in Glasgow in October.

Celtic were charged by UEFA after their supporters displayed an illicit banner referencing former Italian dictator Benito Mussolini. Lazio supporters were also seen performing fascist salutes before and during the game, which Celtic won 2-1.

Celtic have warned their fans to keep a low profile while in Rome and to not wear club colors on the streets, while also traveling in groups.

Thursday’s game will be played in a partially-closed Stadio Olimpico after Lazio were charged with racist behavior from their fans stemming from a match against French team Rennes in early October, and were ordered to close four sections of the stadium and display a UEFA-approved banner reading ‘#EqualGame’.