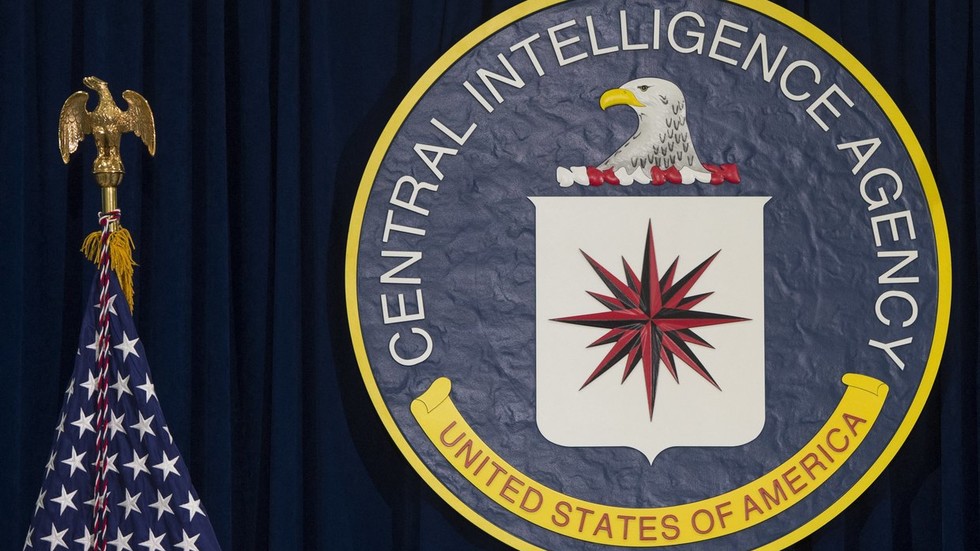 A scolding expose based on a trove of internal CIA documents indicates an apparent pattern of failure by the federal government to prosecute CIA employees and contractors suspected of child sex abuse crimes.

The article published by BuzzFeed is based on over 3,500 pages of declassified materials it obtained through Freedom of Information Act (FOIA) requests.

How many pedophiles are we talking about?

At least 10 cases of credibly suspected crimes were identified over the course of 14 years, according to BuzzFeed.

The trove of documents details investigations by the CIA’s Office of the Inspector General (OIG). The spy agency watchdog deals internally with all sorts of crimes, including those committed by third parties, like possession of a fake agent badge. The documents were heavily redacted and the release of some pages under FOIA was fully denied.

Was the self-confessed child abuser prosecuted?

The documents state that the CIA employee in question admitted to the OIG that he had engaged in “inappropriate sexual activity” involving a two-year-old girl and had “inappropriate sexual contact” with a six-year-old girl on two occasions. The first victim was not identified. The second one apparently was. The employee was also “found to have extensively downloaded child pornography” and admitted to searching for abuse images featuring 12 to 14-year-old victims.

In August 2009, an assistant US attorney declined prosecution “based on taint issues” and “the lack of previously identified child pornography victims” in videos found in the man’s possession. In March of the same year, the CIA decided to terminate the employee and revoke his clearances.

Why no federal prosecution?

The US Attorney’s Office for the Eastern District of Virginia, which declined prosecution, would not comment on individual cases, but said that “the occupation or employer of the suspect does not factor” in its decision of whether to file charges. The reference to “taint issues” may indicate mishandling of evidence, BuzzFeed suggested.

A CIA insider told the outlet that the agency is concerned that in a criminal trial, classified information may be disclosed. “We can’t have these people testify, they may inadvertently be forced to disclose sources and methods,” the former official was cited as saying.

No prosecutions at all?

Another one involves Joshua Schulte, the former CIA technical specialist accused of leaking the agency’s hacking tools dubbed ‘Vault 9’ to transparency organization WikiLeaks. Last year, he was convicted of contempt of court and making false statements to the FBI, but the jury got deadlocked on the more serious leaking allegations. He pleaded not guilty over the child pornography possession charges. A separate trial for those allegations is pending.

What about the other alleged offenders?

Five of the 10 people spotlighted by BuzzFeed were fired or resigned. Five others were referred to a personnel board or the Office of Security, which handles the security of CIA facilities. The outcome of one case could not be learned from the released documents.

In an eleventh case, the OIG found no direct evidence of any crimes, but said the subject had “consistent interest” in the topic of sexual abuse of minors, which the office believed to be concerning. The part explaining how the agency handled the situation was redacted.

BuzzFeed said the CIA’s record of dealing with suspected offenders as described in the documents “marks a striking deviation from how sex crimes involving children have been handled at other federal agencies.”