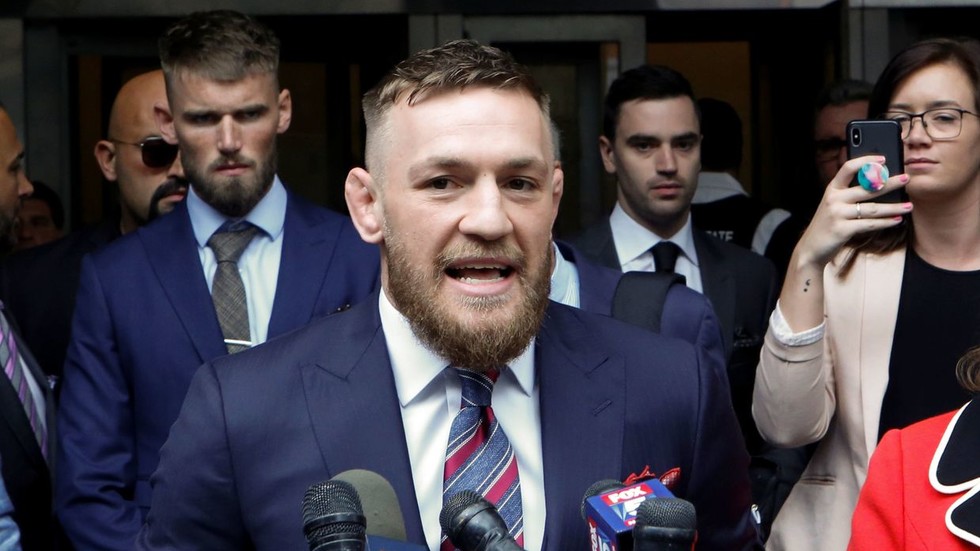 Audie Attar, manager of UFC superstar Conor McGregor, denies that any legal issues will prohibit the Irishman’s return to the octagon, saying that McGregor will be cleared of any wrongdoing related to alleged sexual assault cases.

McGregor has been linked to numerous sexual assault allegations in Ireland in the span of the last year, but there has been little comment from the Dubliner or his team in the face of growing media speculation.

Ahead of a proposed January comeback fight in the UFC, McGregor’s manager Attar issued a very public denial on behalf of his client on Ariel Helwani’s MMA Show.

Conor McGregor's manager @AudieAttar says his client “vehemently denies any allegation of sexual misconduct or any wrongdoing.” (via @arielhelwani) pic.twitter.com/sZjOL8gayp

However, Attar also admitted that some of McGregor’s actions outside of the cage have been irresponsible, such as an incident in a Dublin bar earlier this year in which McGregor was found to have punched a pub-goer for refusing a free glass of the fighter’s brand of Irish Whiskey.

“When (Conor) makes mistakes he owns up to it,” Attar explained of the incident which recently compelled McGregor to attend court and receive a fine.

Despite further allegations looming over him, Attar stated that plans for the proposed UFC return announced by McGregor recently in Moscow are moving ahead and that an opponent has been agreed upon ahead of a January 18 card in Las Vegas.

“We’ve both agreed on a date and we’ve agreed on opponents,” Attar said. “A deal is imminent. I don’t see anything getting in the way barring some unforeseen circumstances. I think both parties want to get it done. I think it’s in the best in interest of everyone involved.”