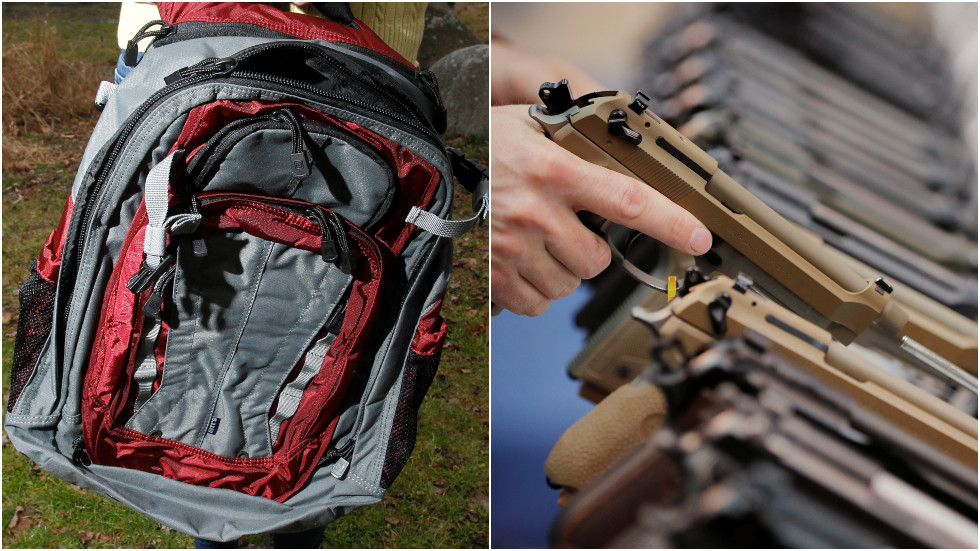 A charter school in Ohio was in for quite a scare when a first grade student showed up to class armed with a loaded handgun, in what police say could have become the “worst day” in the school’s history.

Responding to a call from Kids Care Elementary School in Columbus on Wednesday morning, police soon learned that a 6-year-old student had brought a weapon into the building. The pistol was safely retrieved from the boy’s backpack after he showed it to a classmate, who in turn alerted a teacher. The boy was then taken into protective custody.

“Another student had seen the gun in some fashion, and [then] did exactly what we ask students to do – see something, say something,” Columbus Division of Police Detective Dave Bucy told reporters.

While the young boy will face no charges due to his age, Bucy said the case would remain open for now while police consider penalties for others involved, such as the boy’s grandparents, who act as his primary caregivers.

“Unfortunately, with a child of 6 years of age in the first grade, criminal intent is hard to articulate,” Bucy said. “In this case it follows that exact same pattern. We really don’t know why the kid brought the gun to school other than show and tell or bragging or showing off.”

The handgun belonged to the boy’s grandfather and was reported missing “within 24 hours of the incident,” local police said, though it is not clear if he will be charged. Nevertheless, Bucy insisted it was a “must, not a request” to keep firearms out of the hands of children.

“It’s very obvious that this could have been the worst day that that school could have ever experienced,” he continued. “Certainly if you’re a firearm owner, we expect that that firearm is secured within your house or within your person at all times.”

A study published last year by the John Hopkins University School of Medicine found that some 40 percent of gun-related injuries to children in the US were accidental, nearly equal to the number caused by violent assaults.