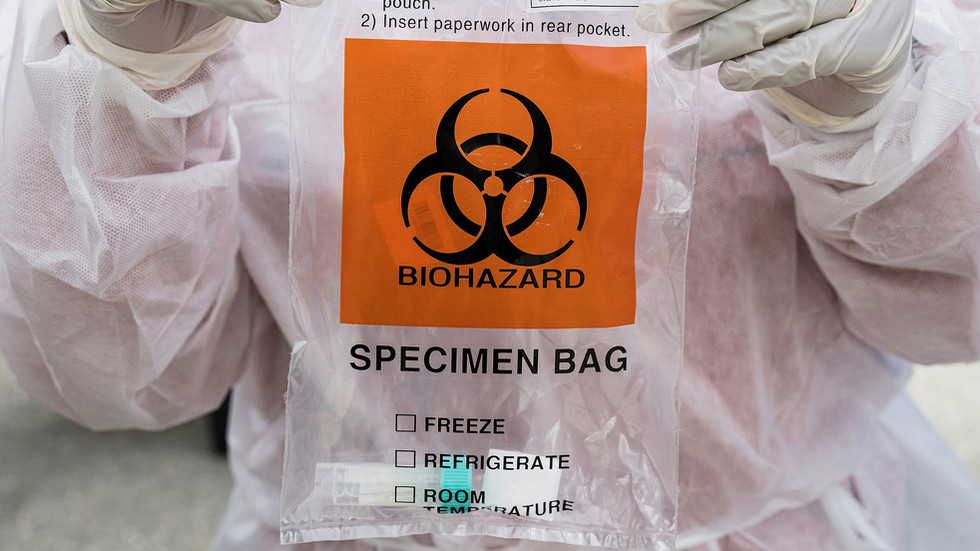 Scientists are sounding the alarm, as what could be the most highly-evolved strain of the coronavirus has been discovered in patients in different parts of the world. Its resistance to vaccines adds to the concerns.

The latest known variant of Covid-19 has significant changes in its spikes, which could make it invincible to vaccination. It could be the most highly-evolved coronavirus strain yet, as 32 mutations have apparently been detected in it. The currently dominant, highly transmissible Delta strain, which has contributed to this year’s surge in cases globally, has at least 11 spike mutations.

Originally spotted in three patients in Botswana – and thus known as the Botswana variant – it has already been found in three countries since the first infections on November 11. Six cases have been detected in South Africa, and one more was later registered in Hong Kong, according to British media.

The Hong Kong patient recently traveled to China from South Africa – putting scientists on high alert, as the new variant could have spread anywhere through international travel. The patient is also said to be double vaccinated.

News of the mutated strain, known as B.1.1.529 and which could end up being named ‘Nu’, was shared by Tom Peacock, a virologist at London’s Imperial College Department of Infectious Disease. Describing the Botswana variant’s spike profile as “horrific,” he tweeted that it could be “worse antigenically than nearly anything else about.”

Warning that the new variant has a “very long branch length and really awful spike mutation profile,” the virologist said it “very, very much should be monitored.” On the bright side, according to researchers, the high number of mutations could mean the variant is unstable, which might prevent it from becoming widespread.

So far, Covid-19 has killed more than five million people globally, with over 259.5 million infected.