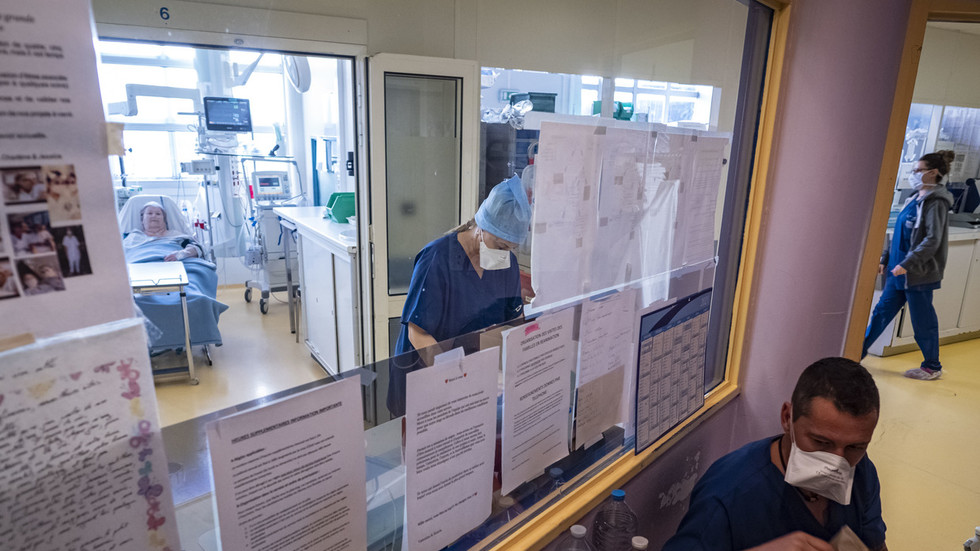 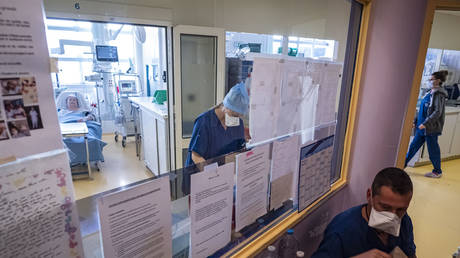 Speaking live on French television on Wednesday, Paris AP-HP hospitals system chief Martin Hirsch questioned whether people who have refused the Covid-19 vaccine should be given free treatment.

“When free and efficient drugs are available, should people be able to renounce it without consequences… while we struggle to take care of other patients?” Hirsch stated.

In France, like most of Europe, all citizens have a right to universal healthcare. However, Covid-19 patients who end up in intensive care cost on average €3,000 ($3,340) per day. Typically, a patient will remain in an intensive care unit for seven to 10 days.

The hospital boss said he was raising the issue because of the exploding cost of healthcare and claimed that the irresponsible behavior of some should not put others at risk of not receiving vital treatments.


READ MORE: Russia comments on risk of war with West

Paris Mayor Anne Hidalgo – who chairs the AP-HP board and is a socialist presidential candidate – was among those who disagreed with Hirsch. Others, including La France Insoumise (LFI) MP Danièle Obono, called for him to be sacked.

Olga Givernet, a lawmaker for President Emmanuel Macron’s LREM party, told BFMTV on Thursday that “the issue as raised by the medical community could not be ignored.”

There are currently more than 30,000 people in hospital with Covid-19 in France, and some 3,694 in intensive care, down from last week.

The pressure is impacting the normal functioning of the French healthcare system.