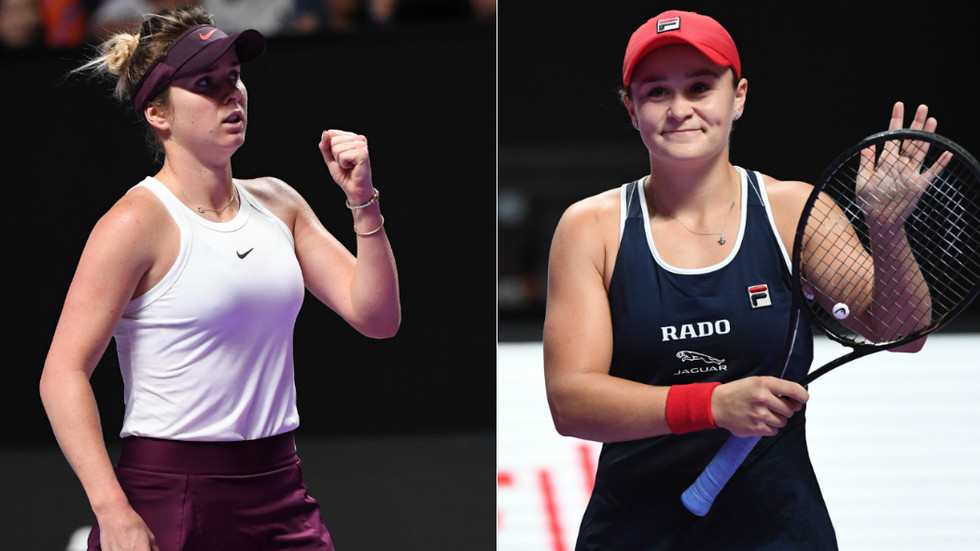 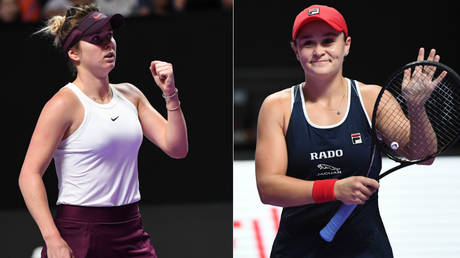 Australian tennis ace Ashleigh Barty will face Elina Svitolina of Ukraine in the final of the season-ending WTA Finals in China after both players came through three-set semi-final thrillers on Saturday.

👏👏 Onto the finals! @ashbarty defeats Pliskova in three sets, 4-6, 6-2, 6-3, advancing to the finals of the Shiseido @WTAFinals Shenzhen pic.twitter.com/bHGu63rNeG

In the final she will face Svitolina, who came past Belinda Bencic in their semi-final after the Swiss star was forced to retire injured due to cramp in her upper right leg while trailing 1-4 in the deciding set.

The match ended 7-5, 3-6 4-1 in favor of Svitolina, who is just one step away from defending the title she claimed last year.

Barty has had a sensational season, winning the Roland Garros singles title in June. She also added the Miami Open and Birmingham Nature Valley Classic titles to her name, becoming the first Australian woman to be world number one since 1976.

"Tomorrow is the last match of the season finally. It's going to be a tough one but I'm going to leave everything on the court to try to raise the cup again."

Svitolina has not been as solid this season, so far going without a title and losing all five semi-finals she took part in, including her maiden US Open last four clash against Serena Williams.

However, the Ukrainian has a superb head-to-head advantage over her Australian rival, winning all five matches against Barty.

The champion of the season-ending event will be crowned on Sunday in Shenzhen. The winner will pocket a cool US$4.75 million.