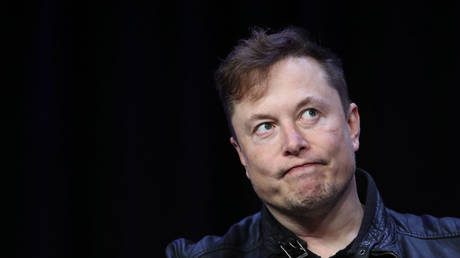 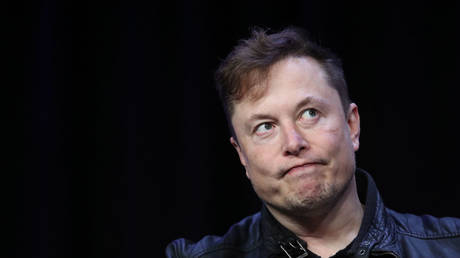 A global downturn is a possibility, but only in the case of a major geopolitical crisis

The US is not headed into a “big recession,” but a mild downturn is possible, billionaire Tesla and SpaceX owner Elon Musk said on the ‘Full Send’ podcast this week.

“I don’t think we’re headed into a big recession. It could be a mild recession that lasts for a couple of years,” he suggested, reiterating the prediction he made earlier this week at the Tesla 2022 shareholders’ meeting, where he said the US is “past peak inflation” and likely to see a “relatively mild recession” lasting for about 18 months.

On the podcast, Musk stated that a global recession is also a possibility. It would depend on the geopolitical situation and could be triggered by some kind of major geopolitical event, he said, referring to the situation between China and Taiwan.

“The thing that is hard to predict is… if there’s a war between China and Taiwan. That would send the world into recession. That’s a possibility – something like a big, big event.”

Since the beginning of the year, the US has seen rapidly rising inflation and a drop in the GDP. In the first quarter of 2022, the US economy shrank by 1.6%, and in the second, by a further 0.9%. Inflation rose to 40-year highs, to 9.1% year-over-year as of June – leading the US Federal Reserve to raise interest rates, while US stocks have been dropping and large companies, like Musk’s Tesla, have been forced to announce large-scale layoffs to cut costs.

While many economists have been warning of a recession, others claim the US economy still has the resources to pull through, and the National Bureau of Economic Research, the agency that declares when the US officially enters a recession, has not done so yet.