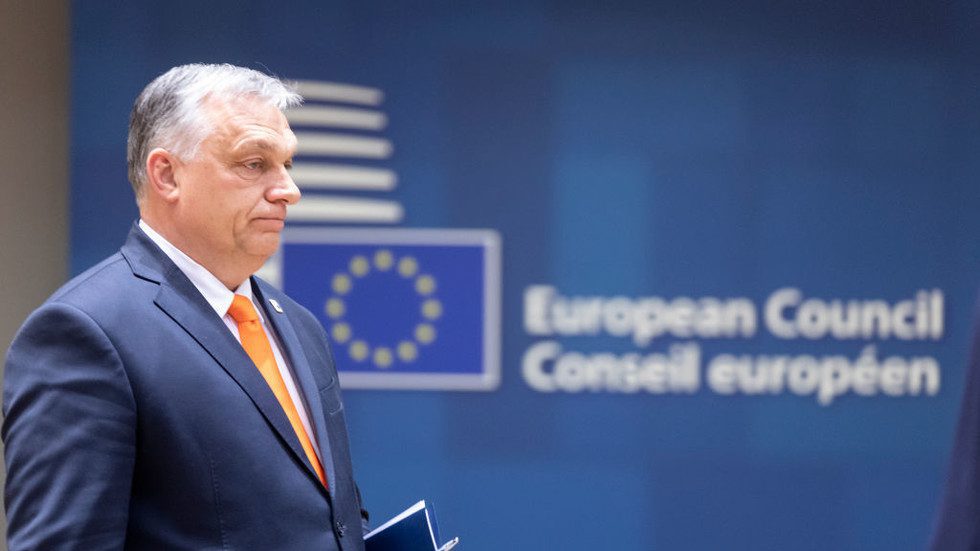 The European Commission on Sunday proposed withholding $7.5 billion of funds allocated to Hungary, due to corruption concerns. The suspension is aimed at protecting the bloc’s budget, according to Budget Commissioner Johannes Hahn.

“Today’s decision is a clear demonstration of the Commission’s resolve to protect the EU budget, and use all tools at our disposal to ensure this important objective,” the commissioner told reporters. The money would come from thee “cohesion funds” granted to Hungary, which are intended to help EU countries bring their economies up to the bloc’s standards.

If approved, the funding cut will be the first punitive measure of its kind under the EU’s rule of law mechanism, which gives Brussels the right to impose financial penalties on member states if their actions are seen as violating EU values. Brussels triggered the unprecedented procedure against Hungary in April this year.

According to Hahn, Budapest has since then announced a number of measures aimed at fixing the issues. For instance, the Hungarian government recently said it plans to create an anti-corruption authority to oversee the spending of EU funds by the end of September. However, Hahn said the timeline for Hungary to “accordingly” implement the necessary measures is “very tight.”

“A risk for the budget at this stage remains, therefore we cannot conclude that the EU budget is sufficiently protected,” he stated.

The EU Council now has one month to decide whether to adopt the Commission’s proposal. Hungary will then be given one month to reply or request an extension, meaning the Commission could freeze the funds on November 19 at the earliest. Meanwhile, Hungary has said it will be ready to roll out most of its “remedial” measures by that deadline, with the government expected to propose a package of anti-corruption laws next week.

Earlier this week, in a symbolic vote against Hungarian Prime Minister Viktor Orban’s government, members of the European Parliament said the country can no longer be considered a democracy, calling it instead a “hybrid regime of electoral autocracy” due to the alleged failure to uphold fundamental rights and the rule of law in the country.