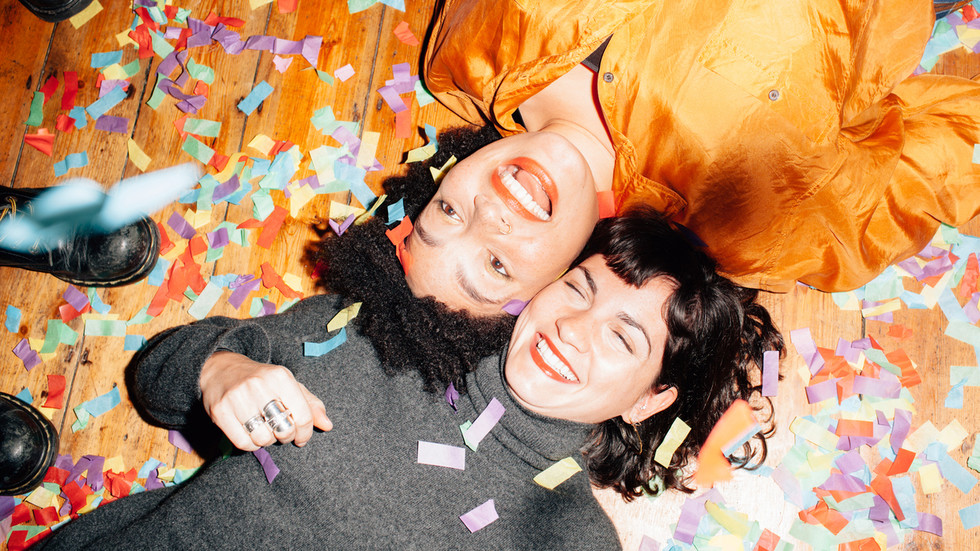 A study confirming the stereotype that men are funnier than women has kicked off a wokeness tantrum of epic proportions, with comedians, media, and Twitter warriors all piling on (and misinterpreting) the research.

Some 63 percent of men are funnier than the average woman, researchers analyzing 28 studies comparing men and women’s humor-producing abilities found in a study published earlier this week – and the PC police are demanding their heads. The researchers, from Aberystwyth University and the University of North Carolina, reviewed studies from all over the world in which subjects’ humor was assessed without knowledge of their sex, minimizing the opportunity for their detractors to blame any sort of bias, but that hasn’t stopped the screams of indignation.

Professional offense-takers have come out of the woodwork to criticize the study – many of whom have misconstrued its conclusions, perhaps not having actually read it.

“I really think it’s unnecessary to do this study,” Marina Bye, a female comedian, told BBC. “They could have done something progressive.”

Her sister Maddy, who performs with her in the ‘comedy’ duo Siblings, hit back that the study itself was “funny,” complaining: “I don’t know why they’re trying to make it a scientific fact that women aren’t funny.” The study said no such thing.

This study found on average, 63% of men were funnier than the average woman. @Jess_Tu2 is confused.
"What does that even mean? And why is this line of query even pursued by researchers? Is it valuable for our cultural advancement as a society?" https://t.co/3pJ1tE2PUL

Lead researcher Gil Greengross’ refusal to blame “societal forces” for “discourag[ing] girls and women from developing and expressing their humor,” instead suggesting humor has provided an evolutionary advantage to males throughout history, rankled some who argued that societal forces actually encouraged women not to be funny.

“ Once you’re the funny woman, boys don’t want to date you, they want to date the girl that laughs at their jokes.”

This is why I think many top comediennes are lesbian. Harder for straight women I think.https://t.co/ZxqIkuDFQQ

Others tried to poke holes in the study by claiming cultural or gender bias, even though the researchers had controlled for both, and questioning what counts as “humor.”

A few women took the opportunity to show off their own senses of humor. “Maybe we were just being funny when you weren’t looking,” one Twitter user deadpanned.

“Men are apparently funnier than women according to science, well it’s true cos they’re all f**king JOKES,” chortled another.

The authors seem to have been expecting a backlash. Greengross attempted to placate the rage by reminding readers that the study refers to the _average_ woman, the difference in humor ability between the sexes is “small to medium,” and there are lots of great female comedians (he even listed a few, so you know he’s sincere) in an article for Psychology Today.

He doubled down on his defense an interview with Radio 1 Newsbeat on Tuesday, pleading: “To clarify, the whole thing is not about ‘women are not funny’… obviously there are some very funny stand-up comedians and I know many female comedians, some personally.”