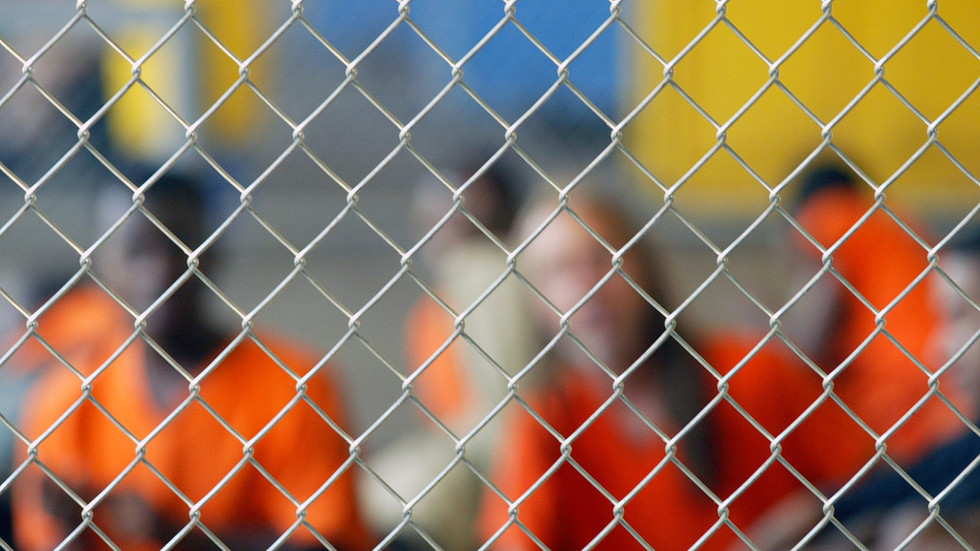 Hundreds of inmates were freed from Oklahoma prisons ahead of their original sentences, breaking the record for the largest prisoner commutation in US history, part of a reform effort in a state dubbed the global “prison capital.”

In a move green-lit by the state’s Pardon and Parole Board (PPB) last week, some 462 inmates walked free from facilities across Oklahoma on Monday, where many met loved ones for tearful reunions. Another 65 prisoners are being held on detainers and are also slated for early release, leaving an estimated 28,000 still behind bars in the state.

“We really want you to have a successful future,” Oklahoma Governor Kevin Stitt told a crowd of former prisoners, most of them non-violent and low-level offenders. “This is the first day of the rest of your life. … Let’s make it so you guys do not come back here again.”

The decision comes as part of a sweeping reform initiative aiming to reduce Oklahoma’s massive prison population, which ranked number one worldwide last year for inmates per 100,000 residents, according to the Prison Policy Initiative. While the US already leads the list per capita among other nations, the state of Oklahoma alone regularly exceeds the US average, nearly doubling it in 2018 and vying with Louisiana for the top spot.

Oklahoma Sheriff, Her Deputies, and a K-9 Resign Over Dangerous Jail Conditions: Sheriff Terry Sue Barnett told local media a carbon monoxide leak that occurred last month and sent four employees to the emergency room had not been… https://t.co/1W1xX3Ptbt pic.twitter.com/JY37JwoW2A

Plagued by overcrowding and decrepit facilities, Oklahoma Department of Corrections Director Joe Allbaugh acknowledged last year that the state’s prison system was operating at 113 percent capacity. Not accounting for the several for-profit private contractors hired by the state, the figure jumps to 153 percent.

“It is shameful what is going on,” Allbaugh told Board of Corrections meeting last year in exasperation. “For some reason, I guess, everybody thinks we are supposed to have a magic wand in the closet somewhere and grow that tree that grows money. I haven’t figured it out yet.”

Officials started on the much-needed reform after Oklahoma voters approved a measure in 2016 downgrading simple drug possession and lower-level property crimes from felony offenses to misdemeanors, with the PPB retroactively adjusting those sentences and creating a system to fast-track commutations throughout the state.

The board also said the mass commutation would be good for Oklahoma’s pocketbook, saving the state up to nearly $12 million in funds that would have been devoted to feeding and housing the inmates.

In hopes of combating recidivism, the Oklahoma Department of Corrections has also rolled out “transition fairs,” or events for former inmates designed to connect them with “services they may need once released,” the PPB said.