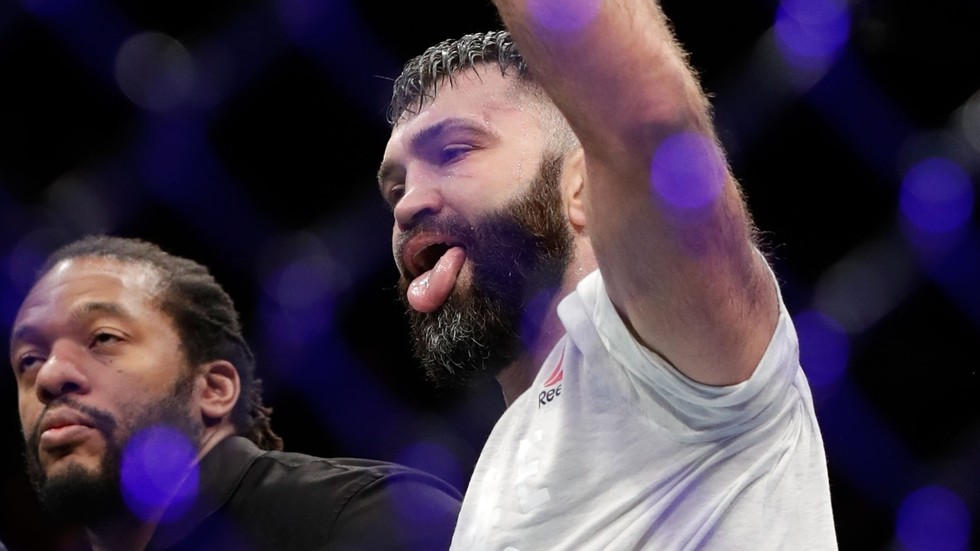 Belarusian heavyweight star Andrei Arlovski is looking to keep his long and decorated career rolling with another big win at UFC 244 at Madison Square Garden.

Chatting to RT Sport during media day in New York, former UFC heavyweight champion Arlovski said he’s looking forward to his clash with knockout artist Jairzinho Rozenstruik, and revealed his gratitude towards the UFC for being such a huge part of his mixed martial arts career.

“I am doing what I love to do and I’m really thankful that the UFC and Dana White keep me busy and I’m very excited,” he said.

“First of all, it was very important for me when I became world champion, but at this point I want to fight everybody who whupped my ass in the past.

“Now I understand that I’m working for the UFC – I’m a UFC fighter – and now I have to face another tough opponent, and I know that it’s possible to beat him.”

Arlovski admitted that Rozenstruik presents a serious threat with his world-class striking, but he also had words to say about his opponent’s past indiscretion in Japan, where he was found to be “greasing”, the act of putting a slippery substance on your body to make yourself less susceptible to submissions.

“He’s a tough fighter, he has great striking skills and he has a great record in kickboxing. For now he’s undefeated in MMA.

“He’s a dirty motherf***er because he got warned when he fought in Japan for putting grease on, so the athletic commission has to pay attention to this s**t. Otherwise, I’ve had a great camp and I’m ready to go.”

Arlovski is very much in the veteran stage of his mixed martial arts career, but the first European fighter to win a UFC world title says he still harbors a dream of one day recapturing the UFC heavyweight belt once again.

“Back in 2005 when I fought January 2 against Miocic I was a step away from a title fight. But s**t happens, I lost a couple of fights and I’m not even Top 10, Top 15 or whatever. I just have to show good fights and do my job.”

Arlovski has been fighting professionally for 20 years, and made his UFC debut almost 19 years ago. But the competitive fire still burns inside “Pitbull” and he says he’ll keep going until he has nothing more to give.

“Of course, I want to fight as long as I can fight,” he said.