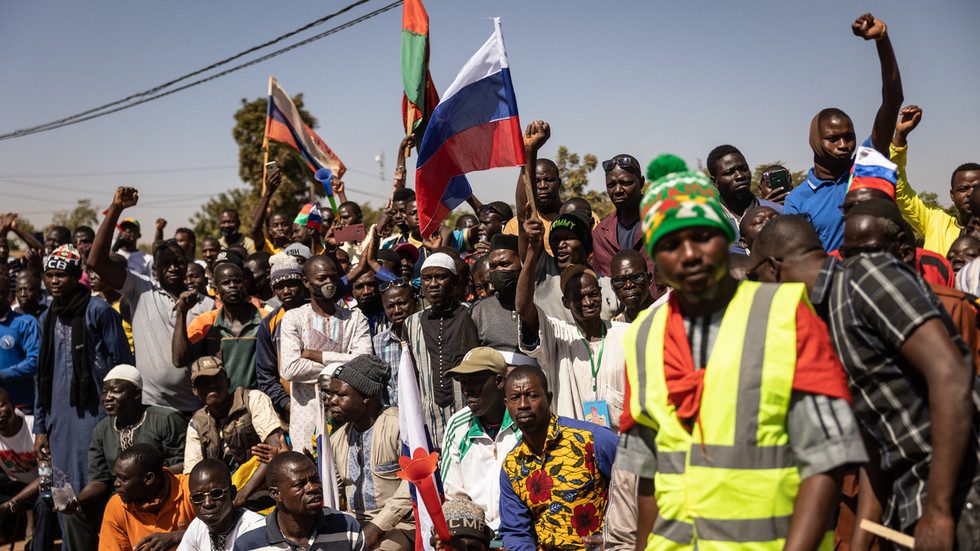 French troops will leave Burkina Faso at the insistence of Ouagadougou

The French government announced on Wednesday that its troops will leave Burkina Faso within a month, after the Burkinabe government officially repudiated a status of forces agreement from 2018. Special forces soldiers from the former colonial power had been deployed in the West African nation, as part of a mission to combat terrorism.

The French Foreign Ministry formally received the demarche from Ouagadougou on Tuesday, giving France a 30-day notice to withdraw.

“We will respect the terms of the agreement by honoring this request,” the Quai d’Orsay said in a statement. According to AFP, the troops will leave Burkina Faso by the end of February, and their equipment will follow by late April.

An estimated 400 French troops have been in Burkina Faso for years as part of Operation Sabre, a counter-insurgency targeting jihadists in the former African colonies. Frustrated with the fruitless campaign, the Burkinabe military ousted the civilian president in a coup last January. The coup leader, French-educated Lieutenant Colonel Paul-Henri Damiba, was then overthrown by Captain Ibrahim Traore in September.

Hundreds of demonstrators gathered in Ouagadougou last Friday to demand the French departure. Some chanted anti-French slogans, while others waved Russian flags. According to the Agence d’Information du Burkina, the Traore government had made the decision to expel the former colonial power two days prior. France responded by seeking clarification from the former colony.

The military government in Bamako has since reached out to the Russian private military company Wagner Group, following the example of the Central African Republic. The Burkinabe government has not made any deals with Wagner yet.

Burkina Faso has a population of about 20 million and is landlocked between Mali and Niger in the north, and Benin, Togo, Ghana, and Cote d’Ivoire in the south. All were French colonies at some point, except Ghana which had been ruled by the British.