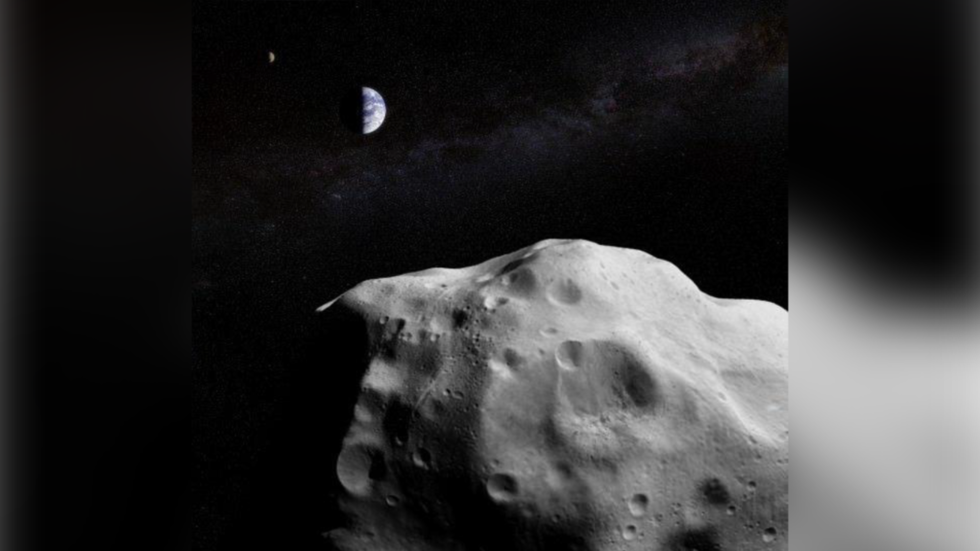 An asteroid known as C0PPEV1 just came closer to us than any known Near-Earth Objects (NEOs) on NASA’s radar, passing the Earth at an altitude of just 3,852 miles. It was only spotted in the early morning hours of Thursday.

C0PPEV1 was first discovered by the Catalina Sky Survey, based in Arizona, before several other observatories picked it up. The asteroid passed above southern Africa at an altitude of 3,852 miles (6,200km) at closest approach (7:45am PT), or a little over the distance between London and New York.

In about 45 minutes from now (now = 10/31/19 7:00 am PDT), newly-discovered #asteroid C0PPEV1 will pass only 6200 km above Earth's surface. 45 minutes ago it was passing through Earth's shadow.
This is much closer than our geostationary satellites. https://t.co/q4qKuaUHjb pic.twitter.com/jsG2kaBY4O

Of course, asteroids have hit us as recently as 2013, when 1,200 people were treated for injuries following the Chelyabinsk incident in Russia, which blew out windows and damaged several thousand buildings.

C0PPEV1 likely measures between just two and seven meters in diameter, so even if it had hit us, it would not have caused as much damage as the Chelyabinsk asteroid which was was 20 meters in diameter and traveled at a speed of between 40,000 and 42,900mph.

The latest close shave once again puts into perspective how vulnerable we are to asteroid strikes despite NASA and other space agencies’ best efforts to catalogue all of the potentially hazardous space rocks out there.