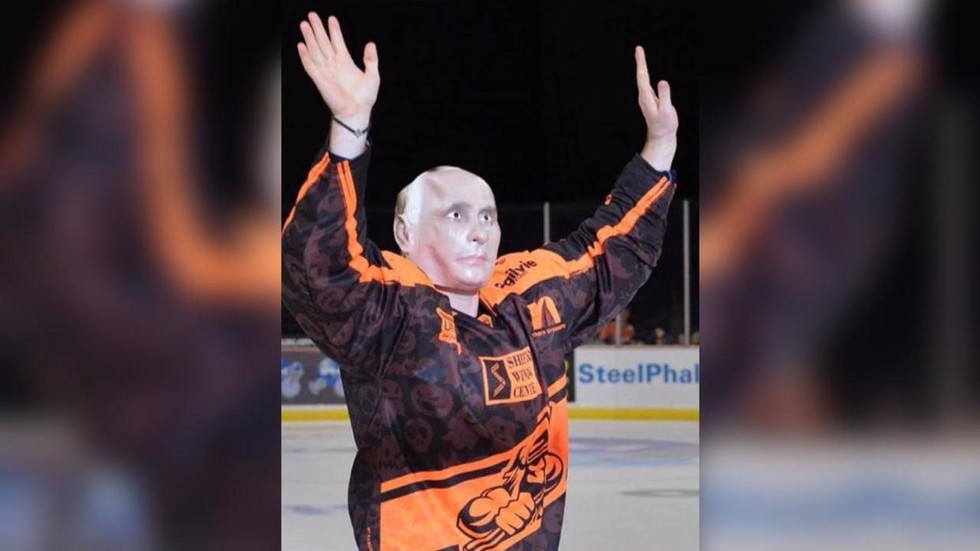 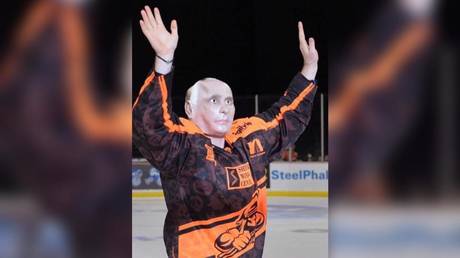 Taking place on October 31, the game was influenced by Halloween with all players putting on specially-designed costumes.

Lemtyugov’s outfit was one of the most remarkable as the forward greeted the 7,000 crowd wearing a face mask of the Russian President Vladimir Putin.

“Positive vibes only. Thanks for [the] warm welcome and all your help with the settling in! NO WAR! FROM RUSSIA WITH LOVE!” the 33-year-old wrote on his Instagram along with posting a picture of his unusual Halloween costume.

Lemtyugov notched his first hat-trick for the team helping the Steelers to register a 8-2 win.

Lemtyugov previously played for Russian ice-hockey powerhouses CSKA, Severstal and Avangard before sustaining a serious injury in 2017 which resulted in serious surgery with his spleen being removed.

After recovery the player parted ways with Avangard and moved abroad to compete in Croatia and South Korea with the final stop being made in Great Britain.