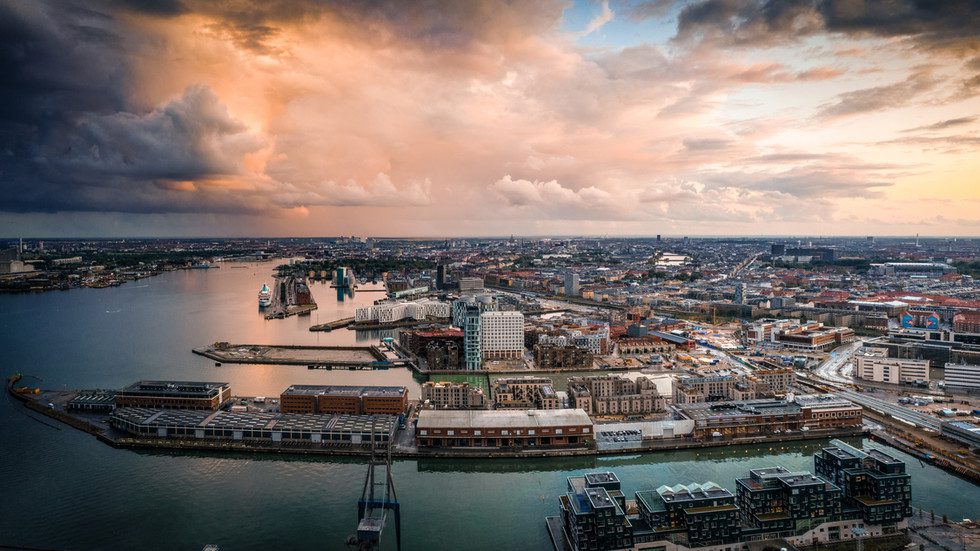 Dozens of companies face closure if the energy supply is reduced, a Danish industry group says

Denmark is facing a natural gas supply crisis that could lead to a spike in domestic production costs and the closure of dozens of companies, Troels Ranis, industry director at the Confederation of Danish Industry warned on Thursday.

“Make no mistake, we are in a very serious situation and we may end up in a real gas supply crisis. And that means that companies that are not protected risk being closed down completely, and it can be costly,” Ranis told Danish broadcaster DR.

He was referring to so-called ‘unprotected companies’, which would see their gas supply cut off in case of an emergency in the Danish gas system. According to the country’s Energy Agency, about 50 companies are on the list for the gas year 2022-2023.

“Gas prices rise significantly again, and this makes it much more expensive to produce for Danish companies, and in the end the goods become more expensive – also for the Danes,” Ranis went on to say.

The comments follow last week’s spike in European natural gas prices after Russia’s Gazprom reduced deliveries via the Nord Stream pipeline by 60%. The company blamed the reduction on German equipment supplier Siemens Energy, which failed to return gas pumping units to a compressor station on time. Germany criticized the decision as political.

Supplies to Finland, Poland, Bulgaria, Denmark’s Orsted and the Dutch company GasTerra have already stopped due to their refusal to pay for gas in rubles.

According to DR, with storage roughly 70% full, Denmark is not yet running out of gas. However, it was reported last week that rising energy costs have forced some EU nations to dip into their gas reserves, leading to a decrease in the bloc’s storage levels for the first time in two months.