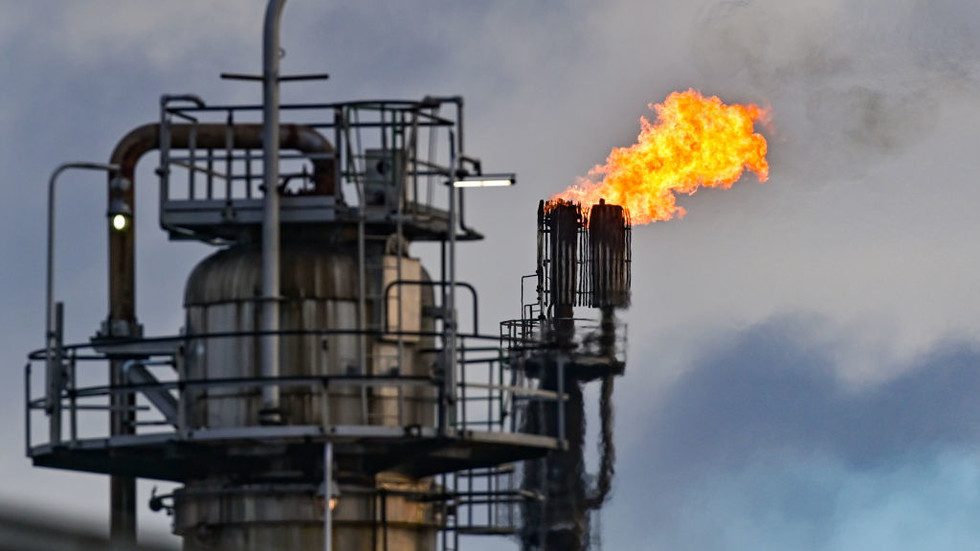 The German government plans to introduce a special levy to skim off 33% of extra profits made by companies during the current energy crisis, Reuters reported on Wednesday, citing finance ministry sources.

The levy, called the “EU energy crisis contribution,” would reportedly be implemented by the end of the year. It would affect oil, coal, and gas companies and refineries whose profits for this and next year exceed 20% or more their 2018-2021 average.

The tax could reportedly generate revenue of between €1 billion and €3 billion, says the report.

According to the sources, Berlin has been in talks over the levy at the European Union level and has examined several ways to implement it.

“This requirement from European law leads us onto thin ice in German tax law but it must be implemented,” Finance Minister Christian Linder told a conference, adding “We at the finance ministry are making a suggestion to parliament on how to do this in the most responsible way in terms of the constitution.”

Tax law experts told Reuters the levy could be challenged legally as a violation of the general principle of equality through an unjustified unequal treatment of companies.

However, according to two reports by the scientific service of the Bundestag, cited by Reuters, a windfall tax is legally possible in Germany.

On Tuesday, Germany announced another levy that would apply to electricity windfall profits from September 1, 2022, and would last at until at least June 2023.

Germany’s traditional and renewable energy lobbies have reportedly criticized both levies as too bureaucratic and hardly feasible.