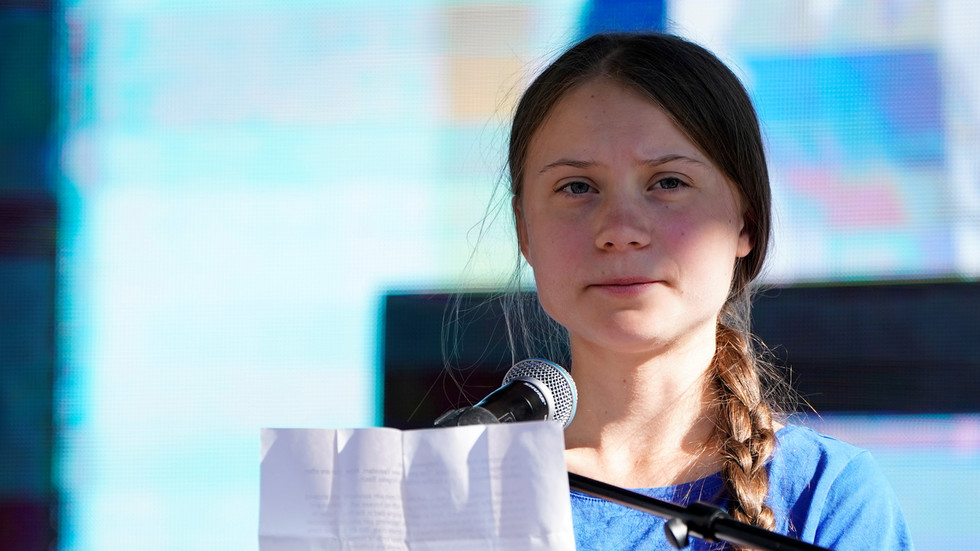 Swedish activist Greta Thunberg has once again called for eco-friendly help getting from the US to Spain for a climate conference, but so far she can’t seem to find a ride that meets her unrealistic standards.

“Since Friday afternoon I’ve been traveling east through the beautiful southern states in the USA to get to the east coast and hopefully find a transport to COP25 in Madrid,” she tweeted on Monday, days after she initially asked “if anyone could help me find transport.”

Since Friday afternoon I’ve been traveling east through the beautiful southern states in the USA to get to the east coast and hopefully find a transport to COP25 in Madrid… pic.twitter.com/WMig6dGKnb

Rising to prominence after staging a school walkout in her native Sweden last year, teenage activist Greta Thunberg has since embarked on a whirlwind tour of parliaments, summits and protests around the world, spreading her apocalyptic brand of environmentalism. Along the way, she has eschewed internal combustion, instead traveling by boat, train, or electric car in a bid to practice what she preaches on fossil fuels.

After chastising world leaders for their “empty words” at the UN Climate Action Summit in New York in September, Thunberg made her way south, bound for the COP25 climate summit in Santiago, until the meeting was moved to Spain last week due to anti-government protests in Chile.

Sticking by her own rules, Thunberg can’t fly or sail on a carbon-belching cruise liner. So the 16-year-old Swede stuck out a metaphorical thumb on Twitter, begging for a carbon-neutral ride across the Atlantic.

The government of Spain has promised to aid Thunberg in her odyssee, though no concrete plans of how have emerged.

To a skeptical observer, Thunberg’s quandary is not merely one principled campaigner’s logistical problem; it’s a preview of the future that Thunberg and her backers are actively working towards. Thunberg has called for the complete abolition of fossil fuels, and a reduction of carbon emissions to near net-zero in the coming ten years.

Achieving this would necessitate a total ban on air travel, and a halt to commercial shipping.

A multitude of environmental organizations, like Extinction Rebellion and the Sunrise Movement, support these same goals, though some differ on the timeline for implementing them. Some 104 US members of Congress, too, have pledged their support to the Green New Deal – a piece of legislation that explicitly promises to ban air travel, and would radically overhaul the US economy through government expansion and wealth redistribution.

In Greta’s world, we’ll all be thumbing lifts across the Atlantic. For Thunberg herself, the outward leg of her journey presented no problem. She made it across the Atlantic the first time thanks to the generosity of a Monaco-based yacht-racing team, but its sleek, zero-emissions vessel that cost upwards of €4 million to build is busy competing, and there are no other available ships like that.

Yet, even the yacht’s operators had to fly a crew out to New York to return the craft to Europe once Thunberg disembarked in Manhattan, to the applause of progressive lawmakers and journalists.

Though environmentally-conscious lawmakers like New York Rep. Alexandria Ocasio-Cortez (D) have proposed high-speed trains as an alternative to air travel, nobody has yet solved the problem of crossing the Atlantic, unless one has time, money and physical fitness to travel on a sailing boat.