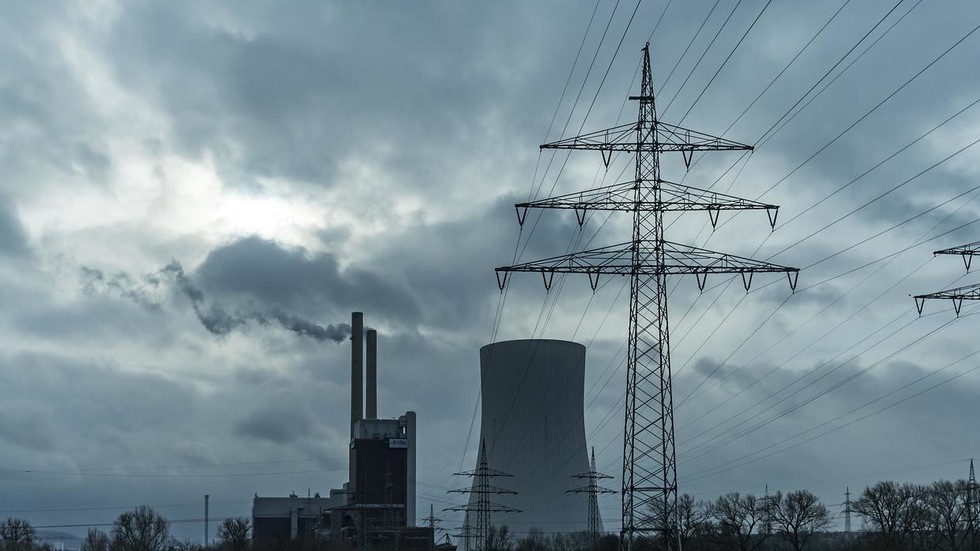 Tehran and Damascus have signed a preliminary deal on rebuilding Syria’s power grid at a major electric systems expo, which by pure coincidence takes place in Iran just as Washington sanctioned its construction sector.

The deal envisages not only the restoration of the country’s devastated electric network and construction of additional power generation units – including solar and wind – but also localization of Iranian electrical equipment production in Syria.

While little has been revealed, the memorandum of understanding signed Saturday by the states’ energy ministers also outlines a potential three-way link between the power grids of Syria, Iran and Iraq to boost regional energy stability. The Syrian government delegation also toured the 19th Iran International Electricity Exhibition that features products of more than 450 companies from Iran, China and even Russia – and singed a number of additional contracts there.

That expo, whether by ironic coincidence or not, kicked off the very same day Washington suddenly discovered that Iran’s entire construction sector is controlled by “terrorists.” Having issued a seemingly deliberately vague pamphlet, the US State Department let the mainstream media fill the blanks between the ominous “strategic materials,” “nuclear and ballistic” programs and “proliferation-sensitive purposes.”

The actual list of those sanctioned “strategic materials,” conveniently swept under the rug, includes such despicable things as anti-corrosion brazing foils, a premium grade stainless steel alloy, and even steel pipes. Saddam’s ‘aluminum tubes of mass destruction’, anyone?