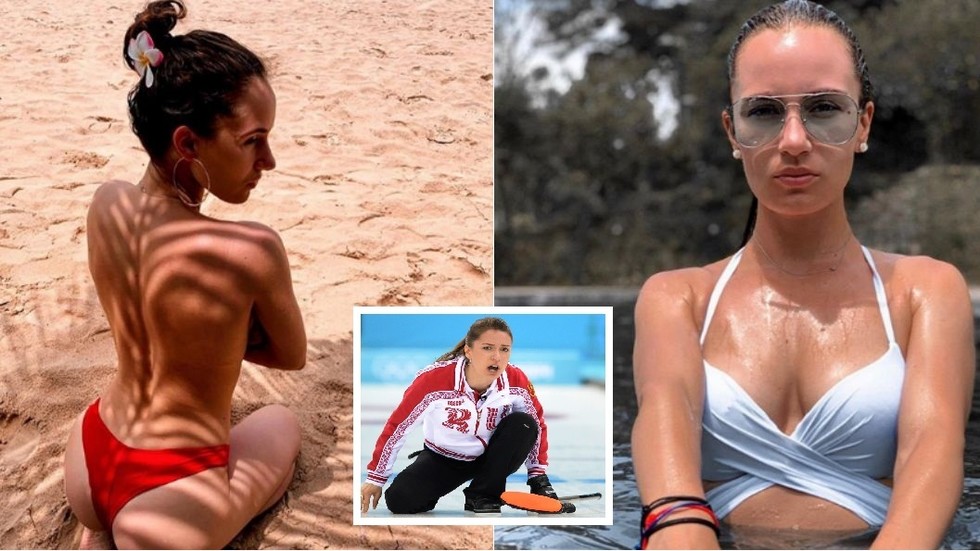 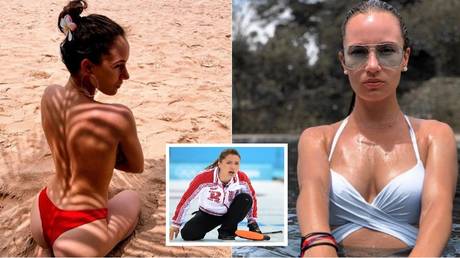 Russia curling stunner Anna Sidorova has revealed she would be keen to swap the ice rink for a movie set, stating she would love to play “strong women” such as Lara Croft in the ‘Tomb Raider’ action movie.

The 28-year-old said her experience of the tough world of professional sport meant she could slip easily into the role of a woman “fighting against the world.”

“Yes, I would be interested to star in a movie,” she said. “What role? I would prefer to portray a woman with a strong character, like Lara Croft. I have a long sports career behind me which has really made me strong. Yes, an image of a girl who is fighting against the world would suit me.”

European champion and world silver medalist Sidorova hasn’t competed on the international stage for a while, being unable to pass the selection process with her team.

She named missing the 2018 Olympic in South Korea as the lowest moment of her career, which suddenly nosedived after a rather successful pre-Olympic year.

In 2017, Sidorova led her squad to the final of the World Championship, winning the first medals for Russia at a major curling event.

However, her dreams of standing on the Olympic podium were not meant to be, as Sidorova’s team lost a pre-Olympic test event to their rivals, allowing them to represent Russia at the Olympics.

Unfortunately for Sidorova and her team, she will not compete at the 2019 European Championship after failing to win the national test event in Sochi in October.

The experienced curler will now set her sights on the World Championships in Canada, where she hopes to represent her country following a lengthy international hiatus.