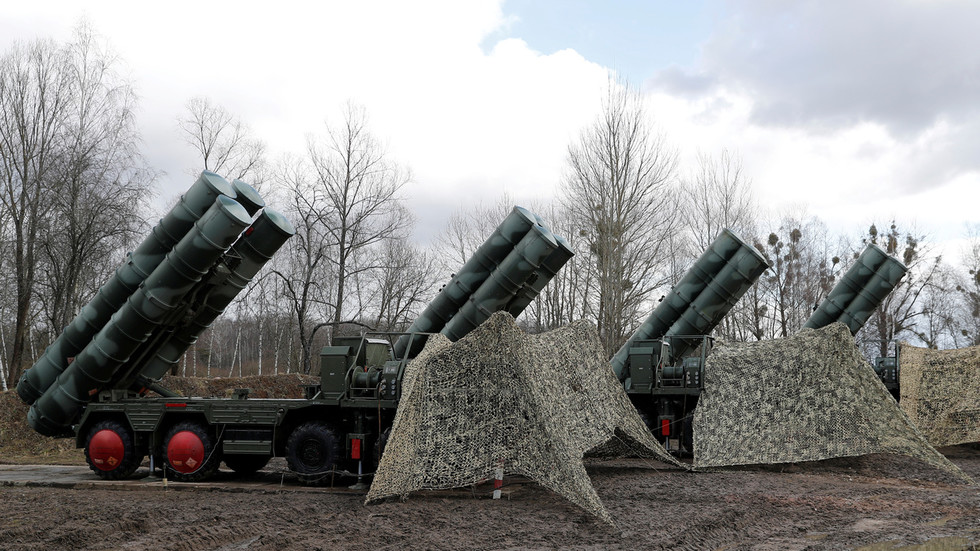 New Delhi will press Moscow to expedite the delivery of advanced S-400 anti-aircraft systems, according to Indian media. The request coincides with Defense Minister Rajnath Singh’s 3-day visit to Russia.

India’s acquisition of the high-tech military hardware is expected to be a top agenda item for Singh, who arrived in Moscow on Tuesday. India is set to procure five S-400s batteries as part of a $5.4bn deal.

A source familiar with the matter told the Times of India that New Delhi had been late to make its first payment for the systems, delaying delivery by several months. Russia has signaled that it will still try to stick to the original delivery schedule, but New Delhi hopes to expedite the process even further, the source said.

Washington has been vehemently opposed to the S-400 deal, and attempted to pressure New Delhi to drop the contract. However, India did not give in, and even worked with Moscow to develop a payment mechanism that could bypass US sanctions against Russian weapon sales.