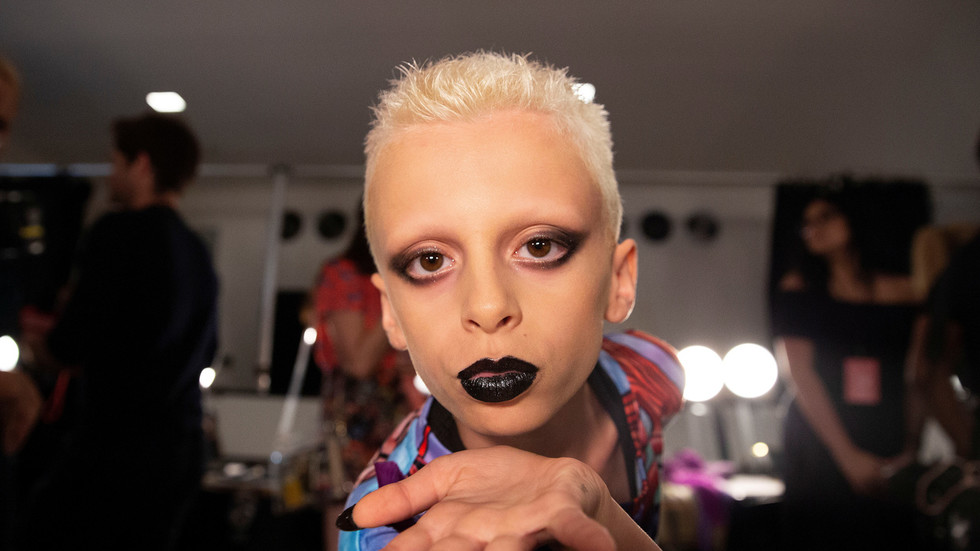 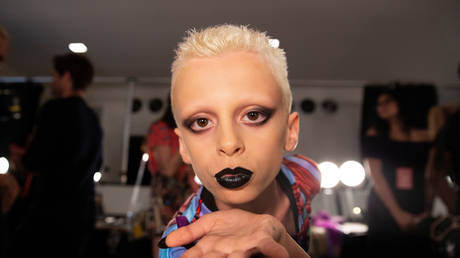 The liberal media may be happy to proclaim that the sexualization of children is “the future,” but ordinary people aren’t buying it. A video celebrating a crossdressing child has united Twitter in revulsion.

We live in a permissive age, but even in 2019 some limits remain intact. Enter ‘Desmond is Amazing’, a 12-year-old New York boy whose appearances at gay pride parades – and even at strip clubs, where he danced for the attention and dollars of grown men – has landed him spots on television and fawning coverage in the pink press.

“Desmond Is Amazing is the future and we’re here for it,” declared media news site Mashable on Sunday, tweeting a video featuring Desmond describing visiting drag clubs at five years of age, and telling “haters” to “just go away.”

Desmond Is Amazing is the future and we're here for it pic.twitter.com/jTWm1rRull

However, nobody else was “here for it.” Comments poured in, almost universally negative.

“This child is being exploited while his life is being destroyed,” one commenter wrote. “It is incredibly sad to see.”

The once great Mashable is now producing nothing of value. After YEARS of following and with admiration for Pete once created, I am unfollowing and saying good riddance. Sorry they killed your pub, Pete…

Morals and ethics are what a parent should instill in a child. Despite what this kids mother says, children should not be responsible for their own foundation & direction. That is the parents own moral obligation! What you see in this video is child abuse and failure to parent

To be fair, Desmond’s schtick is just the tip of the iceberg, in an age when transgender advocates support administering hormone-blocking drugs to prepubescent children and preteen girls lead leather-clad fetish fans through the streets in pride parades.

Desmond can be “amazing” as he wants, and as his parents allow. However, judging by the one-sided debate on Twitter, most Americans definitely don’t see drag and sexualization as the “future” for their children, no matter what liberal media outlets like Mashable say.