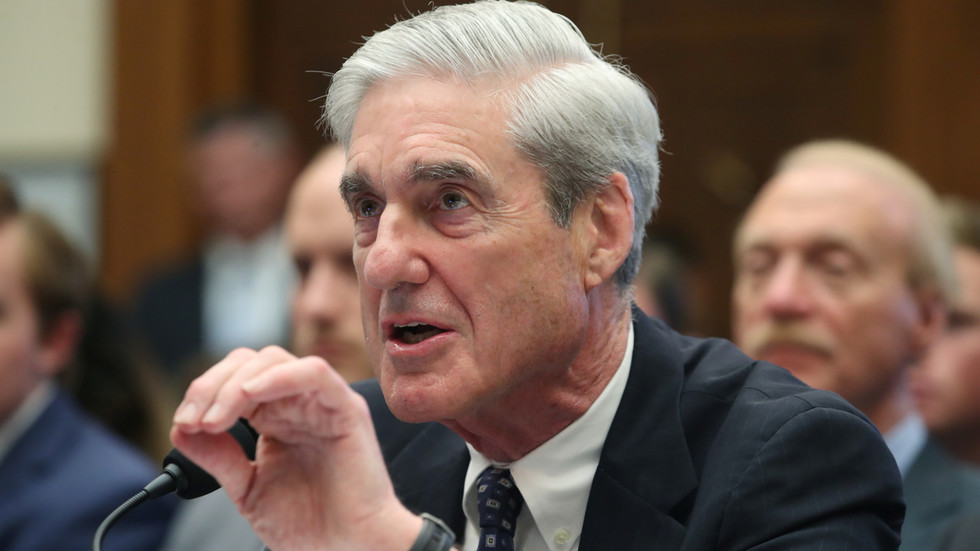 Haven’t got enough ‘Russiagate’ already? Need the ideal Christmas gift for the unsatisfied Democrat in your life? Well how about a copy of the Mueller report, soon available in graphic novel form!

Special Counsel Robert Mueller’s two-year probe found no evidence of collusion between the Trump campaign and Russia in the run-up to the 2016 election, and insufficient evidence that Trump obstructed the investigation itself. Though Trump declared “case closed,” the mainstream media that banked on Mueller so heavily isn’t quite ready to let it go yet.

Case in point: ‘The Mueller Report Illustrated,’ a graphic novel by the Washington Post’s political journalists.

Very excited to announce this project: “The Mueller Report Illustrated” to be published by The Washington Post and Scribner https://t.co/HuZZJUOTOT

Due for release in December – perfectly timed for #Resistance gift-giving, no doubt – the comic focuses specifically on the second half of Mueller’s report, the half that outlined ten “potential” cases of obstruction that Mueller lacked evidence to pursue. Its writers evidently weren’t happy with Mueller’s reticence however, with Post editor Martin Barron explaining that the comic will allow “the public to arrive at its own conclusions.”

A digital version will include bonus graphics and animations, to bring 400 pages of otherwise dull investigative text to life.

Repeating the same action and hoping for a different result is supposed to be the very definition of madness. Despite the best efforts of cable news hosts and Congressional Democrats to talk it up, Mueller’s report has been a dud – and his five-hours testimony before Congress in July capped off ‘Russiagate’ as a total disaster.

A poll taken this summer found that three quarters of Americans didn’t change their opinion of Trump after the release of Mueller’s report. The report didn’t shift the needle towards impeachment for most Americans, and Trump’s approval figures were unaffected by its publication.

That hasn’t stopped the likes of the Post from keeping the Russian collusion story on life support. Readers can at least be thankful that ‘The Mueller Report Illustrated’ probably won’t portray Mueller as an oiled-up, shirtless superhero, like an ill-advised children’s book by #Resistance superstars the Krassenstein brothers actually did.