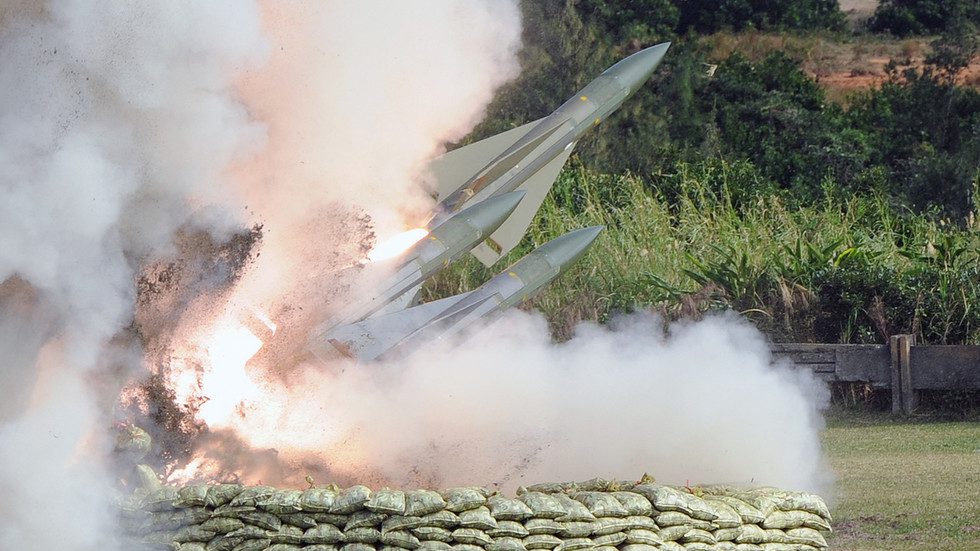 An Israeli official informed Washington that its policy of not giving arms to Ukraine remains unchanged, sources told the outlet

Israel has turned down a request by the Biden administration to supply its outdated Hawk batteries and surface-to-air missiles to Ukraine amid the conflict with Russia, sources have told Axios.

One American and three Israeli officials said Washington contacted Israel on the issue around two weeks ago, the US outlet reported on Wednesday.

The response was negative, with a senior official in the Israeli Defense Ministry telling the US that Israel’s policy of not providing arms to Ukraine remained unchanged, and that the Hawk systems were “obsolete” and didn’t work anymore, according to the report.

Israeli officials told Axios that the reply was not entirely accurate, suggesting that while the launchers were dysfunctional, the interceptor missiles could have still been refurbished and put to use.

According to one of the sources in the article, Israel has ten Hawk anti-aircraft batteries and hundreds of missiles in storage. The country purchased them from the US in the 1960s when they were state-of-the-art technology.

Those Hawk systems were put out of service a decade ago, being replaced by a US Patriot battery and locally-made Iron Dome and Arrow air defensive systems.

A US official said that similar requests were made to several other nations that possess Hawk systems, as Ukraine has been struggling to cope with massive Russian missile barrages targeting the country’s military facilities and energy infrastructure in recent months.

US Secretary of Defense Lloyd Austin did mention the Hawk systems in his speech to the pro-Israel AIPAC lobby group earlier this month. He noted that the technology served Israel in the past and suggested it “can still help a besieged democracy defend itself,” referring to Ukraine.

Israel has provided Ukraine with substantial humanitarian aid, but has remained reluctant to supply any weapons, despite pressure from Washington and Kiev. According to Axios, Israel maintains such a stance because “Russia holds enormous influence in Syria, but allows Israel to operate freely against Iranian activity there.”

Eli Cohen, the foreign minister in Israel’s new government led by Prime Minister Benjamin Netanyahu, said in early January that the country will be making fewer statements on the conflict in Ukraine from now on, but assured that humanitarian assistance to the Zelensky government will be maintained.