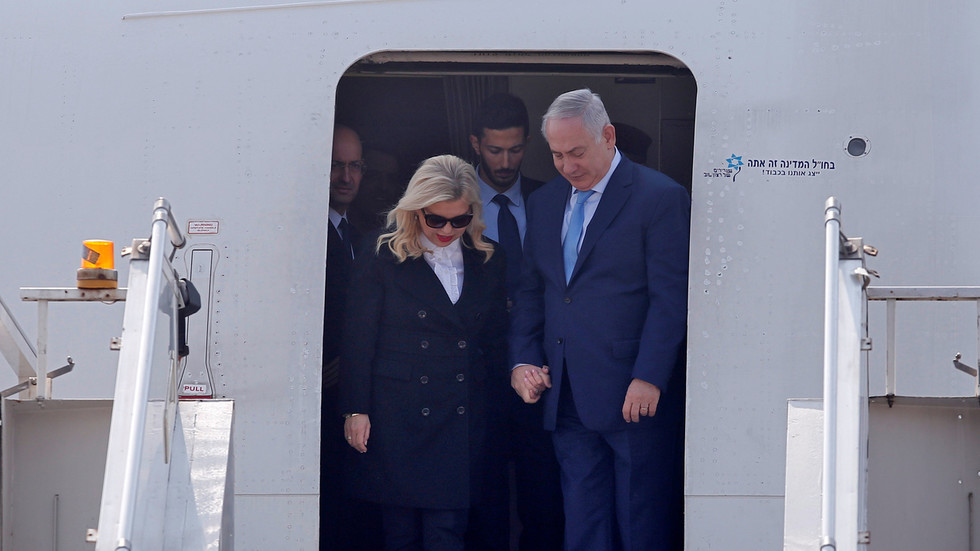 Israel’s ‘Air Force One’ has encountered a serious malfunction in its braking system during its first test flight ahead of a planned Sunday take-off.

A state of emergency was declared and first responders were dispatched to the stricken aircraft as it remained on the runway. Thankfully, there were no injuries among those on board, nor any damage to the plane.

The Boeing 767-300ER airliner is due to be used by both the country’s prime minister and president on their foreign visits, and the state-of-the-art jet is estimated to cost at least NIS 600 million ($170 million), boasting sophisticated encrypted communications systems.

#Exclusive: The Israeli Prime Minister's Boeing 767 exited the garage for the first time. The Israeli Air Force One is painted in blue and white: In the tail Star of David and on the body the words "State of Israel" 🇮🇱. @ynetalerts @avischarf @CivMilAir #potn @airlivenet @Obs_IL pic.twitter.com/QgvsfxdSAq

According to Israel Aerospace Industries (IAI), once operational, the jet is capable of flying non-stop to China, Japan, the US or Brazil.

The news comes as manufacturer Boeing was forced to ground at least 50 planes worldwide after cracks were discovered on the wings of some of its 737-NG aircraft, prompting major safety checks.