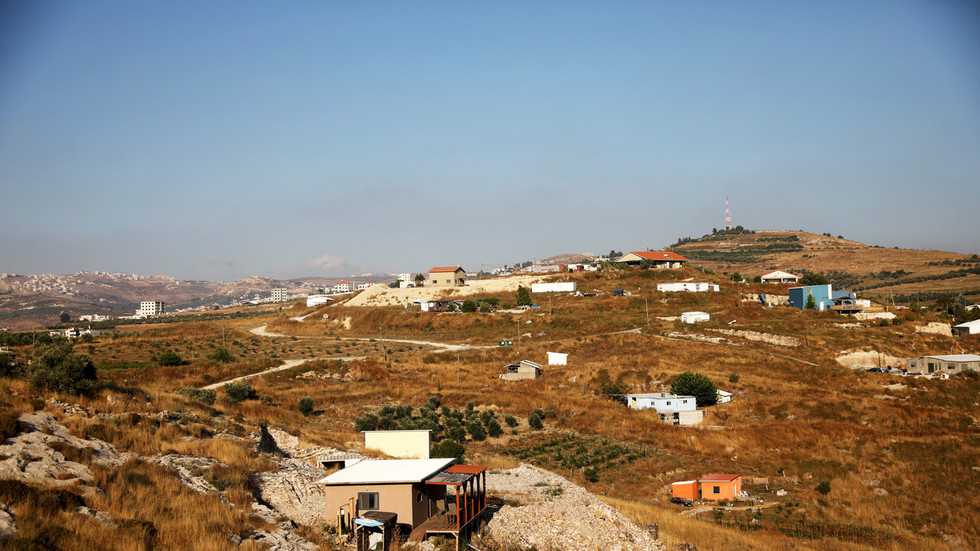 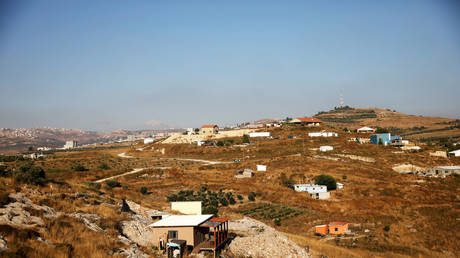 The decision was taken on October 10, the watchdog said, adding that 59 percent of the new homes will be erected in “settlements that Israel likely may evacuate under a peace agreement” with the Palestinians.

According to Peace Now, plans for 8,337 housing units in the settlements have been approved since the beginning of the year.

This represented an increase of close to 50 percent compared with 2018, when plans for 5,618 housing units were approved, AFP reports. Some 600,000 Israeli settlers live in the West Bank and Israeli-annexed east Jerusalem among almost 2.9 million Palestinians.