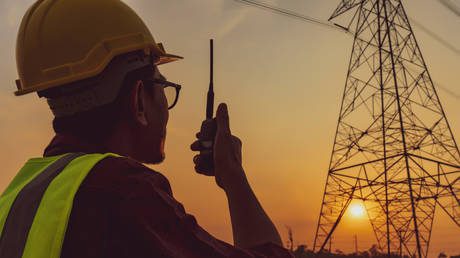 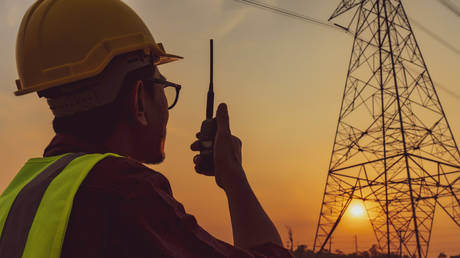 Paris denies the claims, saying it will honor its commitments

Italy fears that France may stop exporting electricity amid dwindling output from nuclear power plants, la Repubblica reported on Saturday. According to the paper, French energy authorities wrote to their Italian counterparts to notify them of an upcoming two-year halt in supply, with a spokeswoman for the Italian energy ministry confirming the report.

However, Bloomberg reported on Sunday that France denies planning to cut power exports to Italy.

“France reaffirms its commitment to reciprocal solidarity regarding gas and electricity with all our European neighbors. Fully functioning electric interconnections are a priority for collective supply security,” France’s energy transition ministry said in a statement, according to Bloomberg.

Earlier this week, French state energy firm EDF said its nuclear power output was set to drop to its lowest level in over 30 years due to maintenance problems at the aging plants. Meanwhile, the country’s grid operator RTE warned that it may need to shut down its interconnectors to Italy and the UK in its winter outlook report. Such a move would effectively stop power exports.

Italy imports around 13% of its electricity, data from the national operator Terna shows, with France accounting for about 5% of the country’s annual consumption.