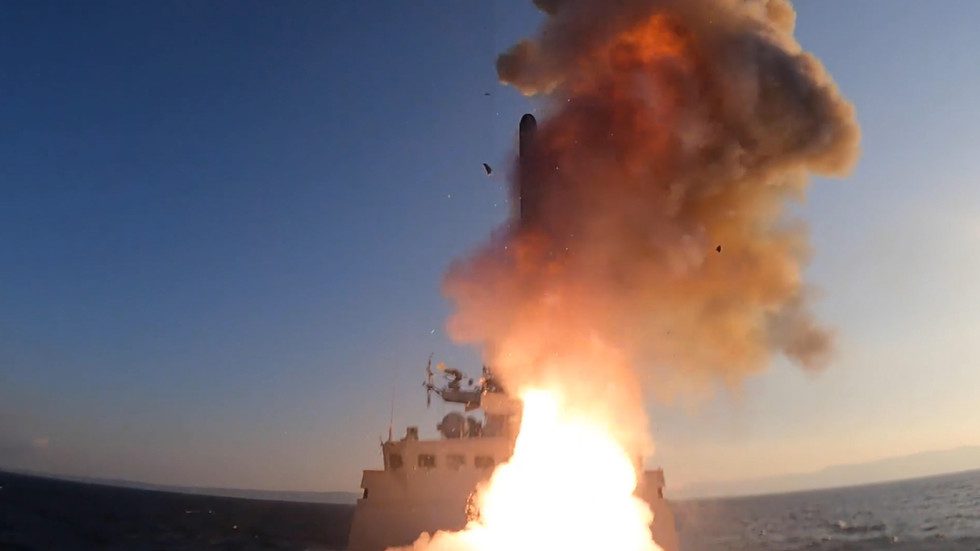 Moscow only hits military sites and related infrastructure, according to Dmitry Peskov

The Russian military does not target civilian infrastructure during its operation in Ukraine, Kremlin Spokesman Dmitry Peskov has said, rejecting the accusations made by Ukrainian President Vladimir Zelensky.

“There haven’t been any strikes on civilian sites before, and aren’t any now,” Peskov told reporters on Thursday, adding that Russian forces only hit “targets directly or indirectly related to [Ukraine’s] military potential.”

Peskov’s comment came after Zelensky accused Moscow in his video address at the UN Security Council of “terrorizing” Ukraine by bombing civilian infrastructure in places like Vyshgorod, near Kiev, and causing blackouts across the country.

Vassily Nebenzia, Russia’s permanent representative at the UN, said on Wednesday that Moscow was reacting to the “flooding of Ukraine with Western weapons and Kiev’s reckless calls for a military victory against Russia.”

Nebenzia also insisted that recent civilian casualties in Vyshgorod and Kiev were caused by the work of the Ukrainian air defenses rather than Russian attacks.

The Russian Defense Ministry reported in its daily briefing that aircraft, warships, and ground troops struck Ukrainian command centers and energy infrastructure on Wednesday, disrupting the deployment of soldiers and weapons to the frontline by rail.