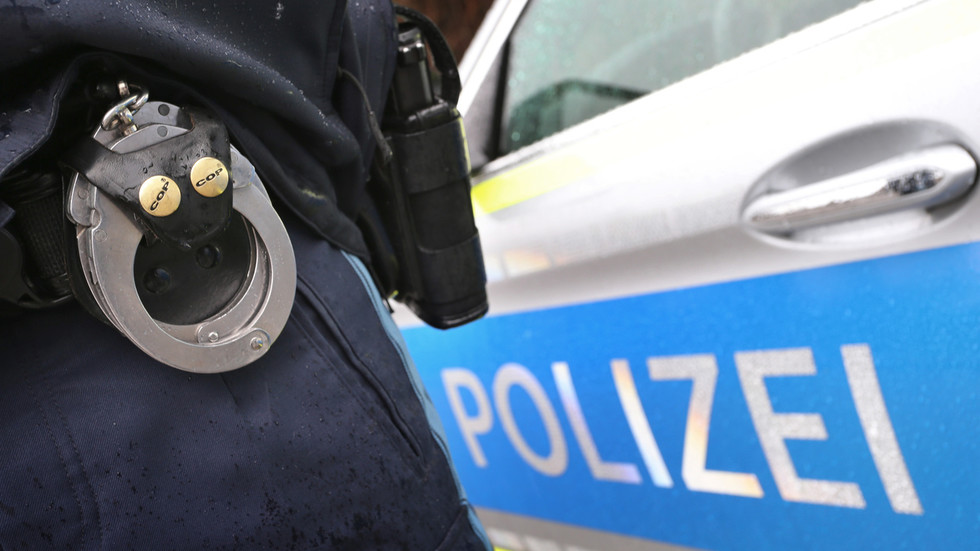 A suspect in a high-profile murder of an elderly woman in the German eastern state of Thuringia may have created a false identity in order to live in Germany, police revealed as the man was brought to court.

A man that now stands accused of a brutal murder of his 87-year-old neighbor could have been deported from Germany long ago – had he not forged his entire story upon entry, the police disturbingly revealed.

Asked about any “inconsistencies” in the suspect’s profile during the hearing, the Criminal Superintendent of the city of Jena, Jens Thiel, said that the data extracted from the man’s smartphone suggests the background he provided to the German migration authorities might be completely false.

The suspect arrived to Germany back in 2011 and claimed to be an accompanied minor from Afghanistan. He also said his name was Auwel Nom Lakab. Now, the man is being identified as Mohammed A., and police say he may have lied about his date of birth too.

Crucially, Mohammed might have come from Pakistan, as his smartphone contains around 50 Pakistani numbers but none from Afghanistan – and this includes the contact designated as “mother.” This is also supported by additional evidence from interpreters who studied his messages.

The twist adds a whole new dimension to the already high-profile case, as Mohammed’s initial asylum request was rejected by the German authorities back in 2011 but he was still allowed to stay – precisely because it was believed that the undocumented migrant came from Afghanistan.

‘Those who come from the Middle East and Africa live in a society that we left almost a hundred years ago’ – ex-Scania CEOhttps://t.co/vBt8CqefH2

Afghanistan is deemed an ‘unsafe country’ in Germany and deportations there have been on hold for years. Pakistan, however, lacks such a designation.

The victim, identified as Ursula P., was found wrapped in a bed sheet in a suitcase stored in a cellar in January 2019. According to police, the woman was brutally beaten and received a stab wound, only to be eventually strangled with a scarf.

Her neighbor, the allegedly 24-year-old migrant, was soon arrested on suspicion of murder as his DNA was found all over the victim’s body, as well as one of his fingernails. While the suspect has kept silent ever since his arrest, police believe he acted out of greed.

The investigators found photos of the woman’s identity card and a debit card on the suspect’s phone together with her account statement suggesting she had €10,000 ($ 11,149) in her bank account. The suspect unsuccessfully attempted to move €7,000 ($ 7,804) from the victim’s account to his own shortly after the murder.

The victim and the suspect knew each other. According to local media reports, the woman was so impressed by the migrant’s sad tales about his father having been allegedly beheaded and his mother being blind that she repeatedly supported him with significant sums of money. In total, she gave the suspect €10,000, according to the Focus Magazine report.

The man was somewhat unbalanced by his brutal act, as his WhatsApp chat partner was seen advising he apologize to Allah for what he had done and “ask Prophet Muhammad for help.”

The man, who had no education or professional qualifications and lived on social benefits ever since he came to Germany, was also known to police as a repeat offender. He was previously detained on at least five occasions and was accused of fraud, insulting and threatening people.