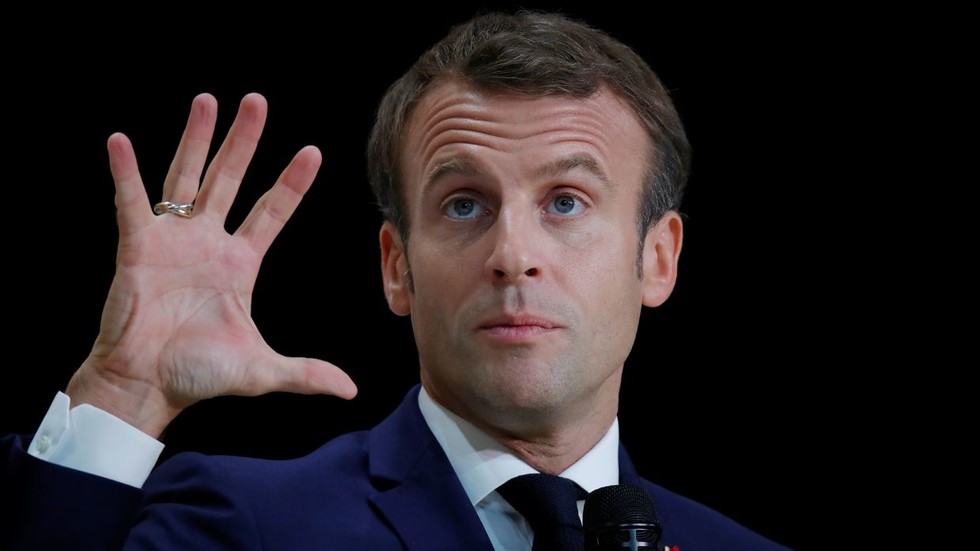 Talking to the Americans is pointless as their demands are “endless,” and it’s strange that French President Emmanuel Macron doesn’t understand this, Supreme Leader Ayatollah Ali Khamenei said.

Macron made a vain attempt to mediate talks between Iranian President Hassan Rouhani and Donald Trump on the sidelines of the UN General Assembly in September. As part of this effort, the French leader wanted to persuade Tehran that “a single meeting with the US president will solve all the problems,” Khamenei told students in Tehran, with the comments later reposted on his Twitter page.

One wonders if he is really so naive, or just an accomplice and working with the US.

Macron’s stance was “100 percent wrong,” the supreme leader said, recalling that North Korea and Cuba never got the desired sanctions relief despite sitting behind the negotiating table with the Americans.

The French president @EmmanuelMacron acts as a mediator. He contacts Iran and sends messages, saying that a single meeting with the U.S. president will solve all the problems! One wonders if he is really so naive, or just an accomplice and working with the U.S.

Iran “wouldn’t have gained anything” from the talks with the US either as Washington would just come up with “new demands: don’t have missiles with a range of +150km etc.,” he explained.

In May, Trump unilaterally withdrew the US from the landmark Joint Comprehensive Plan of Action (JCPOA), which curbed Tehran’s military nuclear program in exchange for lifting sanctions. He has since then been pushing for a new broader deal, which will cover not only the nukes, but Iran’s ballistic missile developments as well.

Tehran staunchly rejected the idea, saying that it won’t negotiate a new agreement despite the US introducing even harsher restrictions against the country and beefing up its military presence in the Persian Gulf.