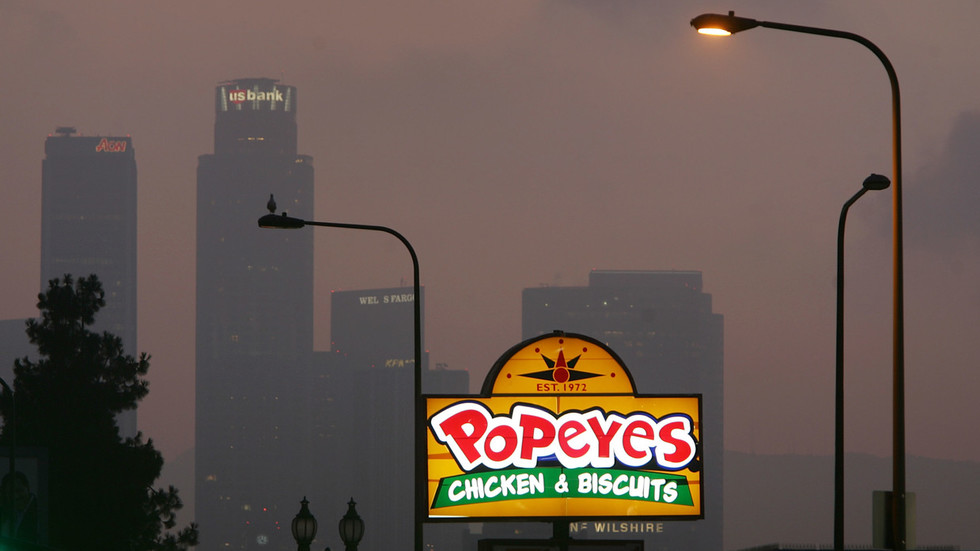 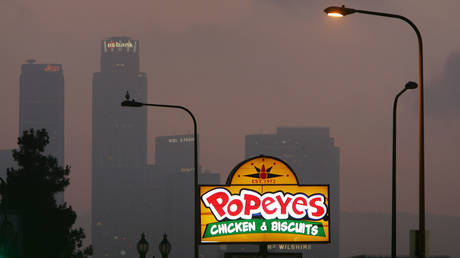 A man was fatally stabbed at a Popeyes location in Maryland as fast food fanatics lined up across the country to get a taste of the restaurant’s newly revived and widely celebrated chicken sandwich.

Bringing back the discontinued dish this weekend for ‘National Sandwich Day,’ Popeyes prompted a stampede of rabid customers, already resulting in a number of brawls in crowded lines at locations around the US. On Monday, however, an altercation in Oxon Hill turned lethal when a 28-year-old man was stabbed multiple times, reportedly after cutting in line.

“There was an argument that began inside the restaurant… between two adult males,” said Jennifer Donelan, a media relations director at the Prince George’s County Police. “That argument spilled out into the street, and one male stabbed the other.”

The victim was rushed to hospital, but later died of his injuries, Donelan said, adding that no arrests had been made, but that homicide detectives were “hard at work” searching for the perpetrator. She also confirmed the incident was related to the sandwich, likely over line-cutting.

The Oxon Hill Popeyes branch remained closed hours after the incident, where police and crime-scene tape could be seen in footage posted online.

Several other clips have emerged depicting fights over the much-beloved sandwich, including in Edgewood, about a mile north of Oxon Hill.

So this happened at the Popeyes in Edgewood, Maryland today.

The sandwich has been available for literally 1 day. 😔 pic.twitter.com/DHVzYTop85

On Sunday, another Detroit-based customer also described dodging a near-stabbing of his own in an incident captured on film.