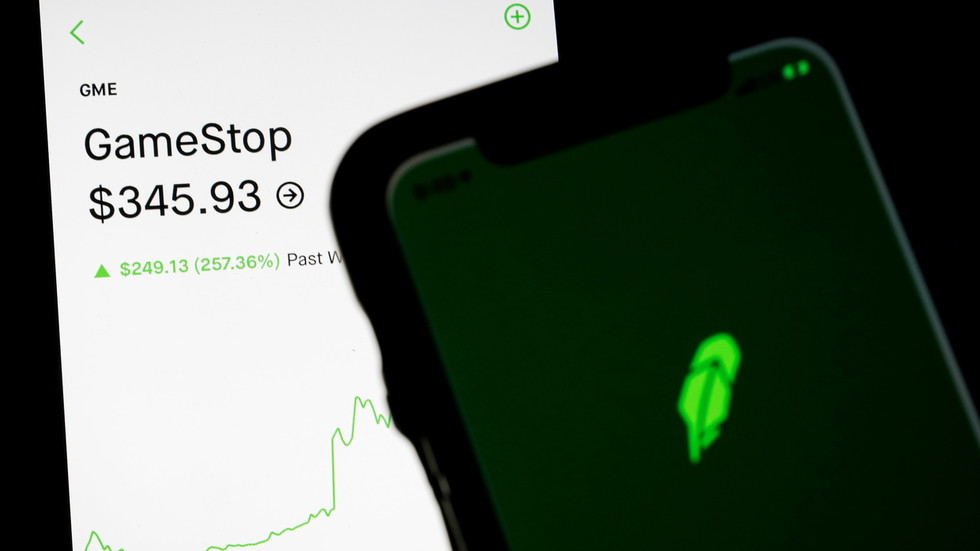 Hedge fund Melvin Capital felt the effects of the buying spree spurred by individual buyers from the r/WallStreetBets subreddit account, with the group losing 53 percent in January.

Despite the loss, Capital received fresh cash from investors by the end of January after taking heavy losses due to the unexpected and record stock gains for companies like GameStop, according to a source cited by Reuters.

Melvin started January with $12.5 billion in assets, but is closing out the month with $8 billion, according to the Wall Street Journal’s report on the losses. It closed out its short position on GameStop in the wake of the massive surge. Other groups like Citron have also felt the squeeze by betting against GameStop and have closed their short positions with heavy losses.

GameStop became the center of controversy after motivated buyers sought to flood the market and increase its stock price aiming to upset Wall Street hedge funds. Trading at a mere $10 a share in October, GameStop closed out Friday at $325 a share. It has seen a total gain of over 1000 percent this year.

Redditors also invested into other surprising companies like AMC leading to a frenzy on Wall Street as longtime investors found themselves trading in a quickly fluctuating and unpredictable market.

Traders who bought into GameStop mainly did so through the app Robinhood, which controversially stepped in and halted trading on certain companies and then limited it, claiming this was a move to prevent market manipulation. Critics, from Republicans like Ted Cruz to Democrats such as Alexandria Ocasio-Cortez, have blasted the preventative measures and argued it is market manipulation in favor of hedge funds who suffered losses because of the individual buyers.

The Security and Exchange Stock Commission (SEC) has promised to investigate the matter, and there will be congressional hearings this week. Some lawmakers have called for the SEC to possibly enact new trading rules, like Sen. Elizabeth Warren (D-Massachusetts) who has called for action from the SEC multiple times this week, urging them to have “clear rules about market manipulation” and the “backbone to enforce” those rules.

“To have a healthy stock market, you’ve got to have a cop on the beat,” she said.

It was reported earlier that short-selling mega-investors lost a staggering $70.8 billion this month. Their losses were partly driven by small traders pumping money into stocks like GameStop.