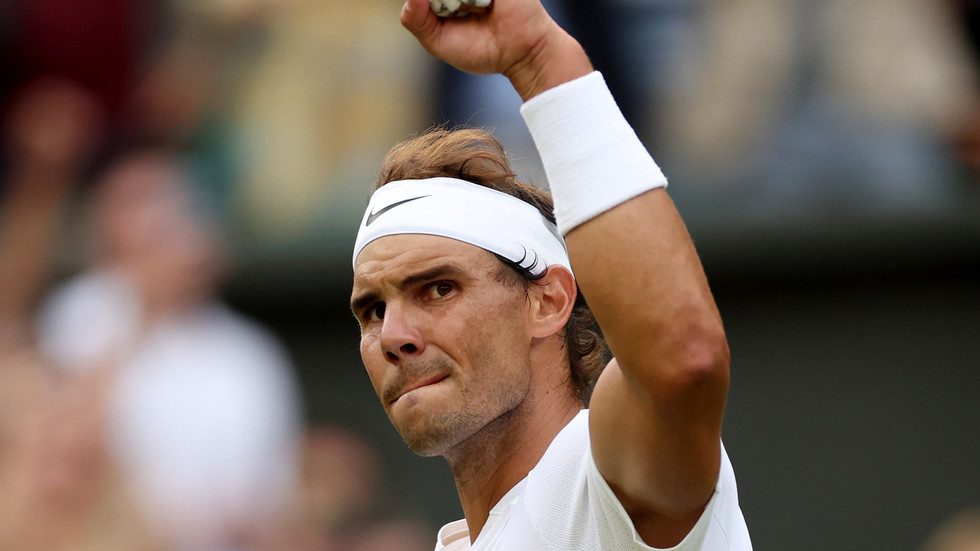 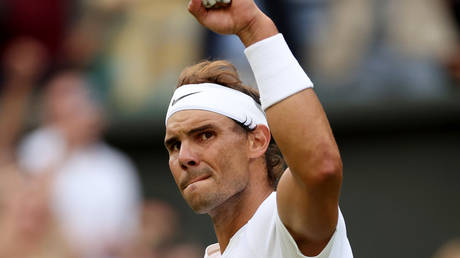 Rafael Nadal battled through injury on the way to overcoming Taylor Fritz in a quarterfinal marathon at Wimbledon as the Spaniard maintained his hopes of a 23rd Grand Slam title.

Chasing a Calendar Grand Slam after titles at the Australian and French Opens, Nadal’s familiar injury woes had appeared to catch up with his as the 36-year-old was hindered by an abdominal issue throughout the contest with the impressive Fritz on an enthralled Centre Court on Wednesday.

Nadal will now meet Nick Kyrgios in the last four, after the Australian maverick reached his first-ever Grand Slam semifinal by seeing off Chile’s Cristian Garin in straight sets in their meeting earlier in the day.