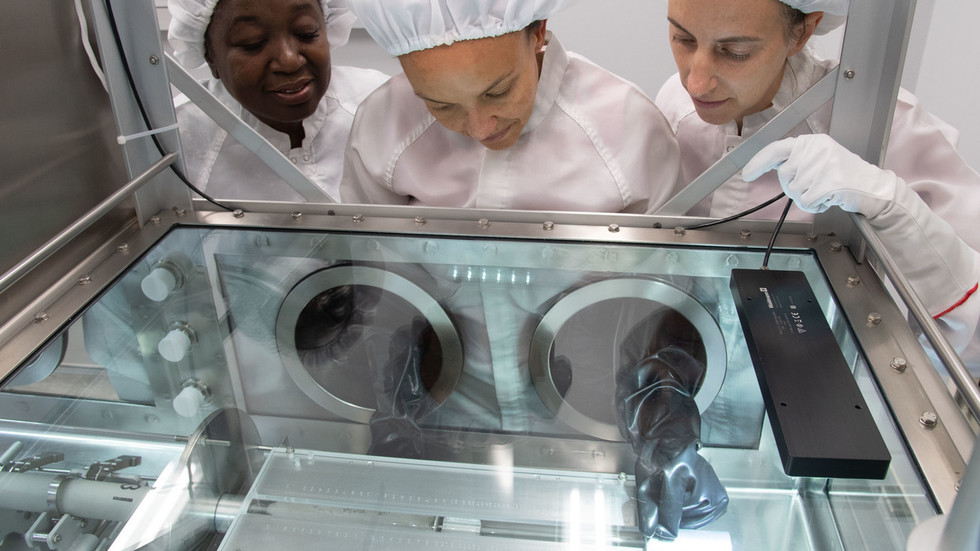 Pristine soil and rock samples which were scooped from the surface of the Moon in 1972 have been unsealed for the first time, as NASA prepares to send people back to Earth’s satellite as part of the Artemis missions.

The sample was cracked open at the agency’s Johnson Space Center in Houston this week, marking the first time in 40 years that material from the Apollo era has been opened.

Apollo 17 astronauts Gene Cernan and Jack Schmitt collected the material by driving a tube into the rocky lunar nearly five decades ago. It will now be put through a battery of tests at the Lunar Curation Laboratory using tools that were not available when the samples originally arrived from space.

“We are able to make measurements today that were just not possible during the years of the Apollo program,” explained Dr Sarah Noble from NASA’s Apollo Next-Generation Sample Analysis (ANGSA) initiative.

“The analysis of these samples will maximize the science return from Apollo, as well as enable a new generation of scientists and curators to refine their techniques and help prepare future explorers for lunar missions anticipated in the 2020s and beyond,” she added.

Modern techniques such as non-destructive 3D imaging, mass spectrometry and ultra-high resolution microtomy will allow for the precious samples to be studied at an unprecedented scale.

NASA says that opening the samples will enable new scientific discoveries about the Moon and permit a new generation of scientists to refine their techniques to better study future samples collected as part of the Artemis missions.

The program, named after Apollo’s twin sister, plans to send the first woman ever, and the first man in five decades, to the moon by 2024.